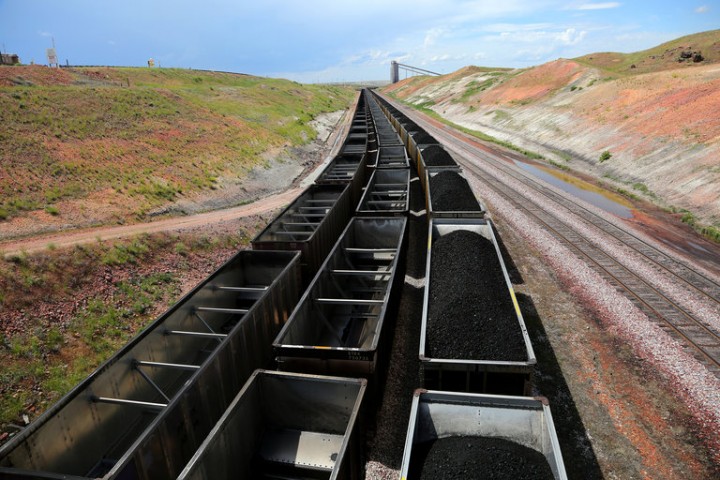 Gov. Aminu Tambuwal of Sokoto State has said that coal in commercial deposits had been discovered in the state. Tambuwal disclosed this in a statement issued by his spokesman, Malam Imam Imam, on Monday in Sokoto.

The governor described the discovery as a major boost to Federal Government efforts at diversifying the country’s economy.

“This discovery boosts Sokoto’s share of solid minerals awaiting exploration by the authorities,’’ he said.

Tambuwal made the revelations during a capacity building workshop on Special Purpose Vehicles (SPVs) for beneficial participation of state governments in mining.

The workshop was jointly organised by the Federal Ministry of Mines and Steel Development and the state Ministry of Solid Minerals and Natural Resources Development.

“The state government has already engaged a Chinese company to make research on the available mineral resources, determine their locations and their commercial viability.

“The company has presented the first phase of its findings and identified 20 varieties of solid minerals,” Tambuwal said.

On coal, the governor said that the Cement Company of Northern Nigeria (CCNN), otherwise known as Sokoto Cement and owned by the BUA Group, has started using the mineral as a source of energy in operating its plant.

“BUA will use coal sourced from Sokoto to fuel the 40MW power plant being constructed at the factory.

“The new cement plant can use both coal and LPFO (Low Pour Fuel Oil), and will source its power needs from the power plant.

“The excess generated power will be moved to the national grid,” said the governor.

NEWER POSTNigerian Army: Sambisa Forest To Become a Military Base in 2017
OLDER POSTSaraki Describes Dogara as Symbol of National Unity