Wabba Ayuba, President of the Nigeria Labour Congress (NLC), has called for the abolition of security vote for the President and Governors in the country. 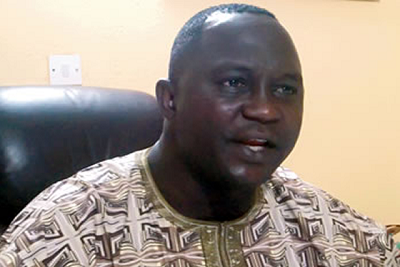 He also called for the removal of the immunity clause from the constitution, saying the clause aids corruption.

Ayuba said political leaders in other parts of the world do not enjoy immunity against criminal prosecution, adding that Nigeria should not be an exception.

“The issue of security vote is another form of corruption; in fact, there was a particular state which took N1 billion in one month as security vote,” he told NAN in an interview.

“It is an avenue for corruption. In good governance, all monies spent by government are budgeted and transparently applied. That is what happens in other spheres; so for our sake, the issue of security vote should be done away with.

“All monies to be spent should be transparently budget for, including the so-called security vote, so that it can be tracked to prevent corruption.”

On immunity, he said: “Nobody should be given immunity against criminal prosecution while in office.

“Even after they leave office, they use their influence and resources they have accumulated to frustrate prosecution.

“I have seen cases that lasted for eight to 14 years and were inconclusive. Some of these cases outlived the life of the administration that started the probe, due to this particular challenge.

“There are some cases that started before the administration of former President Olusegun Obansajo; till now, it is still ongoing.”