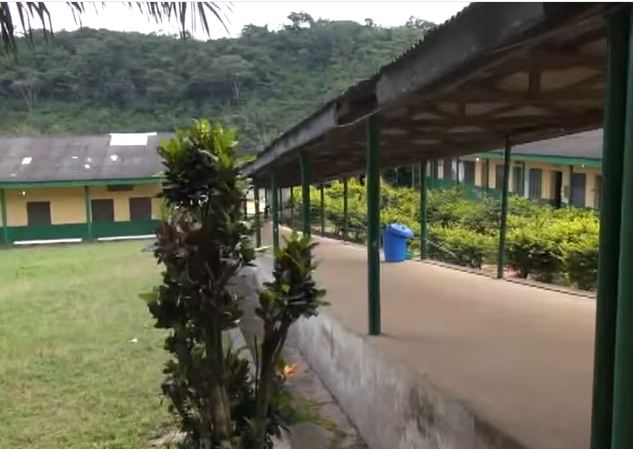 Mother of seven, Mrs Uzoamaka Onu, 39, has been abandoned by her husband at the New Mayor Hospital and Fertility Centre, Nkpor in Anambra over a bill of N520,000.

The News Agency of Nigeria (NAN) reports that the woman had stayed in the hospital for four months following the non- payment of the bill.

Uzoamaka, a food vendor from Okpoto community in Ishielu Local Government Area of Ebonyi, told NAN that the husband had absconded and abandoned her to her fate.

“But for four months now, her husband has not visited and we suspected he has absconded,’’ he said.

She said that she had lived in the hospital for four months and every attempt to reach her husband had failed.

“My husband stopped visiting the hospital after I successfully underwent a surgery on my right breast,” Uzoamaka said.

She said she did not blame her husband for absconding because he had suffered a lot since 2013 when signs of cancer started manifesting.

“My husband sells rat poison and cannot afford the money to pay the balance and I think that is why he has run away.

“I am appealing to good spirited Nigerians to come to my aid and help me to get back home.

“My problem started in 2013 when I started experiencing excruciating pain in my body, specifically in my lungs.

“I started visiting patent medicine stores for solution, but unfortunately that compounded my problems.

“However, it was on the advice of some friends and family members that I decided to visit General Hospital, Abakiliki where I was diagnosed with breast cancer,” Uzoamaka said.

Uzoamaka said that she also went to the New Mayor Hospital and Fertility Centre where she had a successful surgery, leading to outright removal of her right breast.

She said that N750,000 was the total amount by the hospital management for the surgery, with her family paying N230,000, leaving the outstanding balance.

Ossai said that the woman’s right breast was in a deteriorating state and was emitting offensive odour due to the devastation the ailment had caused.

“We decided to perform a surgery on her to remove the affected breast,’’ he said.

Ossai said that Uzoamaka underwent a successful surgery and had long been discharged pending when her family would pay the balance of her medical bill.

“But for four months now, her husband has not visited and we suspected he has absconded,’’ he said.