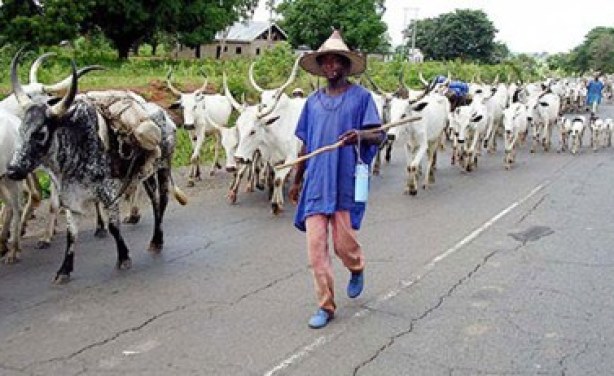 Kabir Muhammad(NAN): The Administration of Abuja, Nigeria’s capital has restated that begging, street hawking, cattle grazing and commercial motorcycle (Okada) remain banned. It said the ban must be enforced by the security agents.

The FCT Minister, Malam Muhammad Bello, said this after an emergency FCT Security Committee meeting held in Abuja on Monday.

According to him, the FCT Administration will continue to collaborate with the security agencies to ensure that the ban is made effective.

Bello said that the institutions must be strengthened to carry out their statutory duties in line with the Change agenda of the Federal Government.

He, however, commended the security community in the FCT for the high-level intelligence sharing that had so far assisted the administration to nip in the bud any security breach in the territory.

The committee condemned the illegal attempt by some criminals who stormed the Vocational and Rehabilitation Centre, Kuchiko in Bwari Area Council, trying to rescue some of the inmates following the arrest of 687 beggars/destitute.

The committee also decried the illegal use of uncompleted buildings by destitute people, miscreants and criminals in the city, warning that owners of such property would be held responsible for any security breach traced to their property.

The minister reiterated that owners of such uncompleted buildings must provide security in and around such property and also ensure the cleanliness of the surrounding areas.

Others were Chairmen of the six FCT Area Councils, Coordinator, Abuja Metropolitan Management Council (AMMC) as well as Mandate Secretaries, Ona of Abaji and the heads of para-military organs in the FCT.

NEWER POSTUPDATE: Floods Kill 18, Destroy 6,000 Houses in Jigawa State
OLDER POSTNCAA: “You will not be allowed to Fly with your Samsung Galaxy Note 7 Turned on”