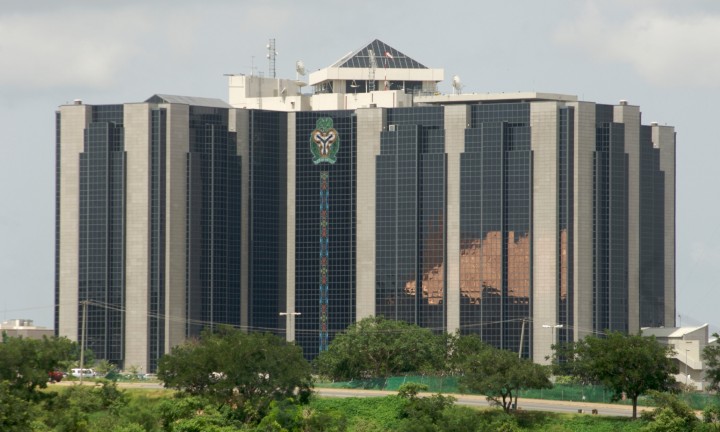 The trial which commenced since 2015 had experienced a lot of setbacks leading to the transfer of the case to a new Judge in March 2016.

The New Judge, Justice Joyce Abdulmaleek of the Federal High Court sitting in Ibadan adjourned the trial based on the prayers by the defence counsel following the plea bargaining arrangement entered into by the fourth accused person, Oni Ademola.

“I shall give the opportunity to know the content of the plea bargain and whether it affects their case.

“It is my own view that the issue of plea bargaining is solely an affair of the fourth defendant and the prosecution.

“Let me also state that the issue of plea bargaining cannot stall further examination and cross examination of the accused persons,” Abdulmaleek said.

The case slated for trial was stalled by Adebisi Adeniyi, counsel to the Economic and Financial Crimes’ Commission (EFCC).

Adeniyi told the court that Y.A. Ruba, counsel to the fourth accused person,  Ademola, had entered into a plea bargaining arrangement with the commission.

He further stated that the arrangement had reached 95 per cent completion stage, adding that every process would be completed before the next adjourned date.

However, all the defence counsel opposed the continuation of Monday’s sitting, saying they needed to have knowledge of the content of the plea bargaining arrangement.

They expressed the fear that the arrangement might affect their own cases.

They are being accused of multiple charges bordering on conspiracy, stealing and recycling of mutilated naira notes totalling N8 billion at the Ibadan office of the Central Bank of Nigeria (CBN).