Pastor To Be Prosecuted For Invading Traditional Worshippers’ Shrine 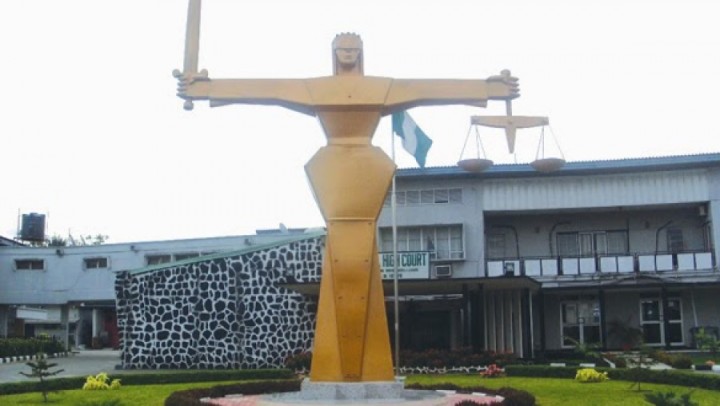 Yetunde Fatungase(Ogun State): The Ogun Police Command says it will prosecute a Pentecostal pastor, Wale Fagbere, who allegedly invaded a traditional shrine in Ketu area of Ayetoro in Ogun.

The Police Public Relations Officer (PPRO) in the state, Mr Abimbola Oyeyemi, told the News Agency of Nigeria (NAN) in Abeokuta on Monday that the cleric would be charged for malicious damage and conduct likely to cause a breach of public peace.

“Everyone has a right to worship whatever deity one chooses without fear or favour, “he said.

Oyeyemi, however, said he could not tell in which court the accused would be arraigned as at press time.

NAN reports that Fagbere on Saturday attempted to pull down a traditional shrine in Ketu, Yewa North Local Government Area of the state.

But he was reported to have immediately gone numb upon entering the shrine, attracting a crowd to the scene.

He, however, regained consciousness after the traditional ruler of the town, Oba Abdulaziz Adelakun, intervened and directed that some some traditional rites be carried out on him.