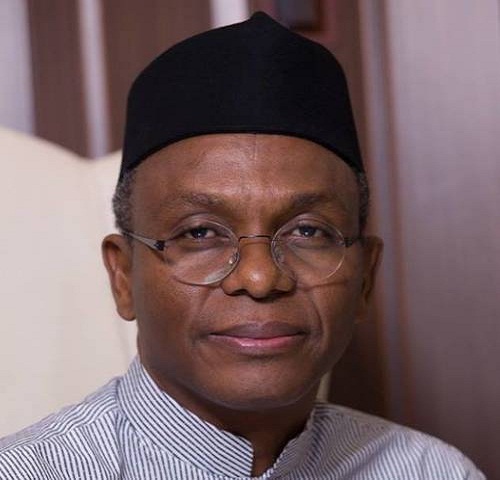 In a statement according to Samuel Aruwan, Special Assistant to the Governor El Rufai on Media and Publicity, the Pension Reform Law of Kaduna State, passed in 2016, will come into force on 1 January 2017. By that date, all public sector workers will migrate to the contributory pension scheme which replaces the defined benefits scheme. The current government inherited arrears of pensions and gratuity amounting to N14bn. The sheer size of this outstanding liability underlines the challenge with the defined benefits scheme which tends to subject the pensioner to hardship, and is prone to fraud.

The new Contributory Pension Scheme seeks to ensure that all retirement benefits due to genuine workers in the public service are paid as at when due. It is designed to be user friendly and transparent, with workers being able to receive updates on their Retirement Savings Account (RSA) while they are in service. The contributory nature of the new scheme, with employer and employee making contributions to the RSA for each worker, also ensures that the pension obligation becomes manageable for the government. These overcome the deficits that have made the defined benefits system (also known as pay-as-you-go) such a nightmare for pensioners and an unsustainable burden on public finances. The challenges of the old scheme have included a weak administrative framework and corruption.

The adoption of the Contributory Pension Scheme in Kaduna State aligns the state with the pension reforms that were introduced by the Federal Government through the Pension Reform Act of 2004.

In preparation for the commencement of the Pension Reform Law, Kaduna State has appointed H.R. Nigeria Limited as actuaries to conduct valuation of the defined and contributory pension schemes. This is to determine the accrued pension liabilities in respect of each employee of the government based on the contract of service existing before the effective date of the new law.

The actuarial valuation will calculate the amount needed to pay the pension rights already built up and those that will become payable. The outcome of the valuation will assist seamless migration to the contributory scheme. The new pension arrangements will protect the earned pension rights of workers, and end the nightmare and problems that unfunded pension schemes have created for pensioner and government alike.