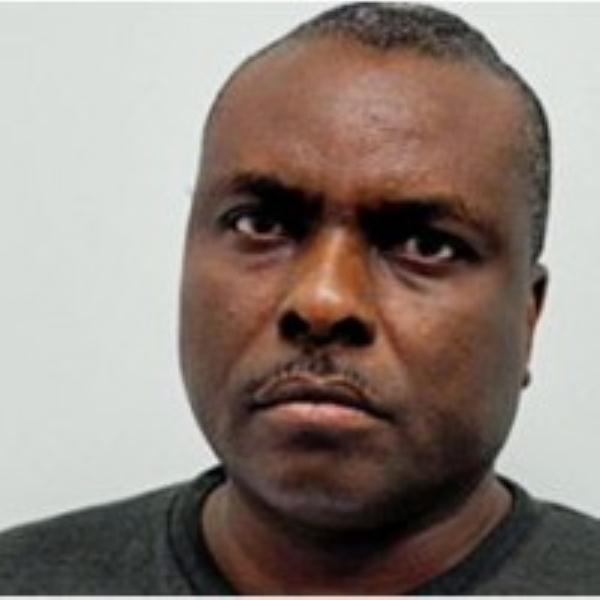 James Onanefe Ibori, former Delta state governor who was released from a UK prison today is still facing two obstacles before he can return to Nigeria. He must face a deportation hearing and then also pay £18 million(N7,016.86million ~ today’s official exchange rate to naira) to the UK government as the “proceeds of crime.”

The unresolved issues almost elongated Ibori’s incarceration, until a high court judge gave an order he should be released and that attempts to detain him were “quite extraordinary.”

Ordering Ibori to be immediately freed from prison, Mrs Justice May said: “You don’t hold someone just because it is convenient to do so and without plans to deport them.”

A Home Office application that Ibori be electronically tagged and subjected to strict curfew conditions was also rejected.

The judge accepted arguments that the home secretary was attempting to misuse her immigration and deportation powers.

He evaded capture in Nigeria after a mob of supporters attacked police but was arrested in Dubai in 2010 and extradited to the UK, where he was prosecuted based on evidence from the Metropolitan Police.

On Wednesday, the Home Office’s barrister said the government was concerned that Ibori might “frustrate confiscation proceedings” and wanted him kept in jail or subjected to strict controls on his movement.

But it emerged in court that the Crown Prosecution Service (CPS), which is pursuing the confiscation proceedings, was “neutral” about Ibori’s release and possible deportation.

Ian MacDonald, QC, representing Ibori, said: “The Secretary of State has taken it upon herself. There is no objection from (the CPS) for release.

“This is extraordinary”, Mrs Justice May said. They (the CPS) don’t care.

“Why doesn’t the Secretary of State just send him back?” she asked. “He wants to go. She wants him to go.”

The conviction of James Ibori followed a government anti-corruption campaign led by the Department for International Development (DfID) 10 years ago.

In court on Wednesday, Ibori’s barrister, Ivan Krolic, explained how another defendant in the fraud case had appealed against conviction on the grounds that “police officers in the investigations had been corrupt.”

“The Court of Appeal rejected that after counsel for the Crown indicated that there was nothing to support the allegation”, Mr Krolic explained.

Ordering Ibori’s release, Justice May said: “The Secretary of State appears to have taken it upon herself that Ibori does remain in this country, in apparent contradiction of the order served earlier this year to deport him.

“The position of the Secretary of State, as very candidly set out by Birdling (representing the home secretary), is that she accepts that there is an argument that she has no power to detain him.

“I have decided that the balance of convenience falls heavily in favour of his immediate release. I am not prepared to impose conditions involving tagging or curfews.”

The judge said the matter of Ibori’s deportation should be heard before the end of January.

Meanwhile, in Ibori’s hometown of Oghara, in Delta state, residents were eager to receive him back home.