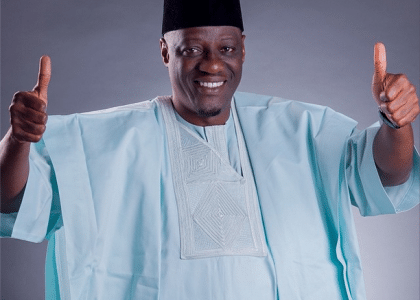 (NAN) The Kwara State House of Assembly on Wednesday confirmed the appointment of Justice Mohammed Ola-AbdulKadir as the substantive GrandKhadi for the Kwara Sharia Court of Appeal.

AbdulKadir, who is the sixth substantive GrandKhadi in Kwara replaces Justice Salihu Olohuntoyin-Mohammed who retired in July 10, 2016.

The confirmation of AbdulKadir by the House was in response to a request to that effect by Gov. AbdulFatah Ahmed in his message to the House read by the Speaker during Tuesday plenary.

The House confirmed the appointment of the new GrandKhadi after a screening, which lasted for over an hour.

The Speaker, Dr Ali Ahmad directed the Clerk of the House, Alhaji Mohammed Katsina to inform the state governor of the confirmation of the new GrandKhadi.

The new GrandKhadi while speaking with the newsmen after his confirmation pledged to initiate a bill for the establishment of a lower Sharia Court of Appeal in the state.

The sixth GrandKhadi, who hails from lta-Amodu in llorin west Local Government area of Kwara, started his career as an area Court Judge in 1982 and hold LL.B and BL degree.

He was in an acting capacity for ten days until his confirmation on Wednesday.