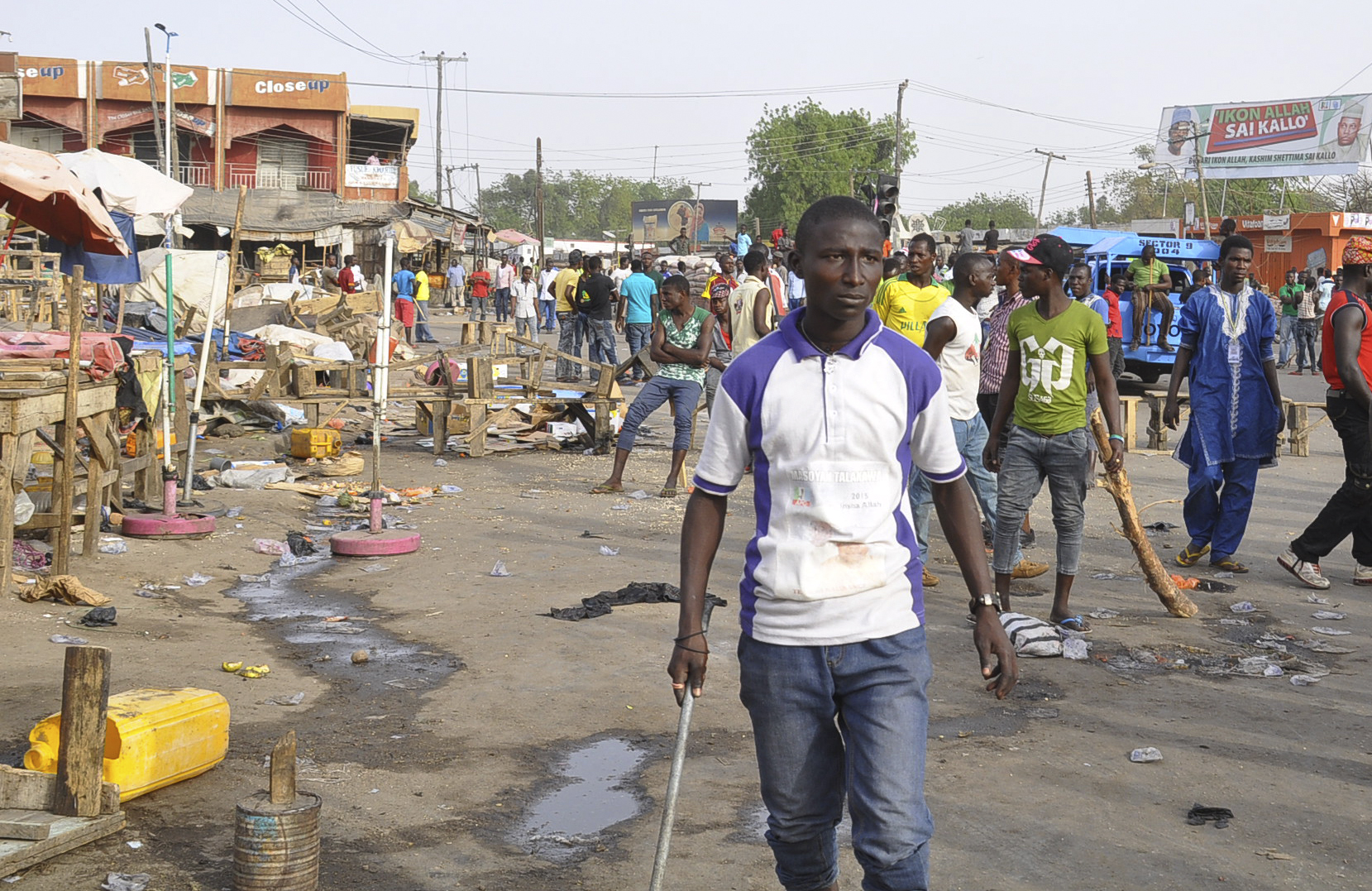 According to Mr Bala Elkalla, spokesman of the Niger State Police Command, the explosive also injured four other villagers.

Elkalla said that the soldier, who is serving in Maiduguri, obtained permission to travel to his village and was with his relations when the tragedy struck.

“The soldier, who is a private in the Nigeria army, was demonstrating how the army successfully captured Sambisa forest when the grenade exploded and killed him and two onlookers on the spot,” he said.

The police said that the anti-bomb unit of the command had been drafted to the village and the residence of the late soldier to conduct a search “just in case there are more explosives”.

“It was not an attack; it was purely an accident. Normalcy has since returned to the village,” he said.