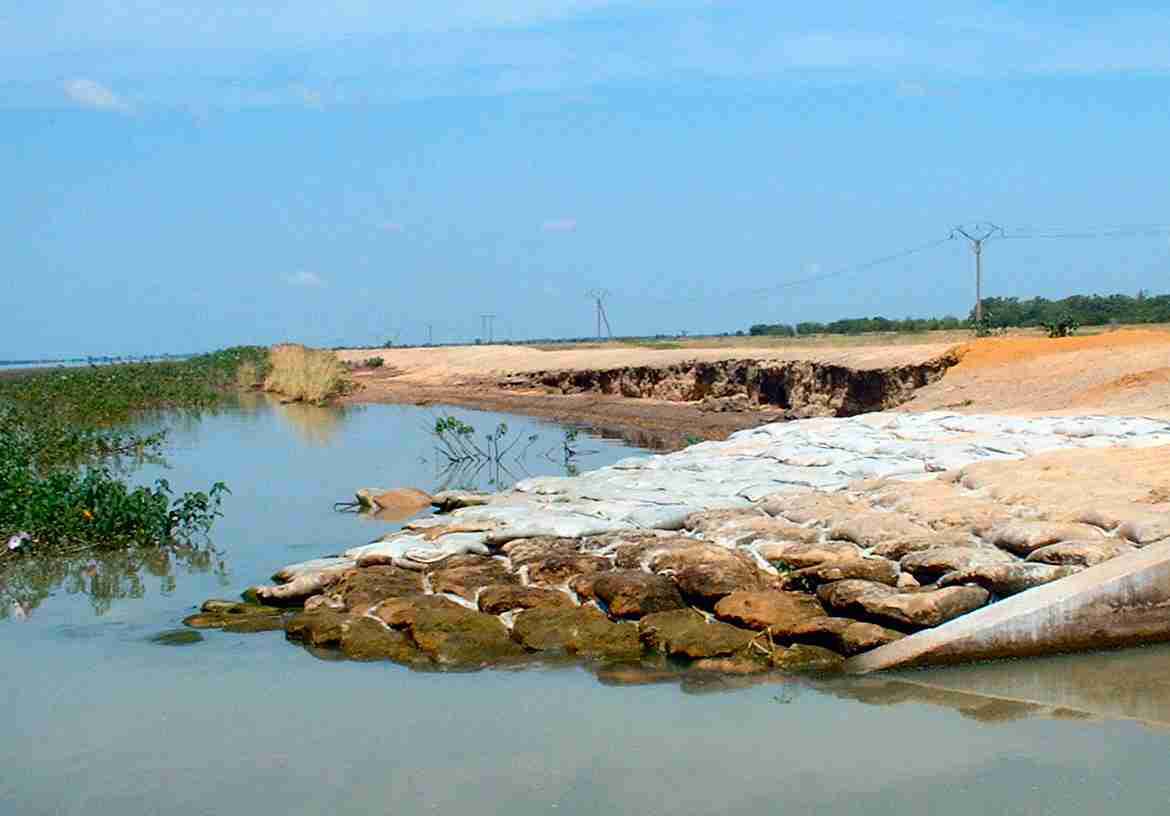 The Federal Government has initiated a bilateral engagement for an international conference to discuss modalities to resuscitate Lake Chad which is drying up.

The Minister of Water Resources, Mr Suleiman Adamu, stated this when the UN Educational, Scientific and Cultural Organisation (UNESCO) delegation paid him a courtesy visit in Abuja.

He said there was the need to draw international attention to the drying up of the lake in order to save 47 million people living around the lake.

Adamu reiterated the need for the international consideration since 47 million people depend on it (lake) for farming, fishing, livestock production and water supply for drinking and sanitation.

According to the minister, the conference will look at ways to draw experts to proffer solutions on how to save the lake.

He explained that the conference would look into the feasibility study of inter-basin transfer of water from Oubangui River in the Central African Republic.

Adamu said that one of the conference’s major focus would be to emphasise on poverty alleviation of the population who depend on the resources from the Lake Chad Basin, following its reduction to about 468km2 due to the effects of climate change.

He said the Federal Government, in Partnership with the Lake Chad Basin Commission and the POWERCHINA International Group Limited, signed a (MoU) to actualise the transfer of water from the Congo Basin to Lake Chad Basin.

According to Adamu, this move is a fall out from the 14th Summit of Heads of State and Governments of the Lake Chad Basin Commission of April, 2016.

“We have seen that with the expanded study done by POWERCHINA, it shows that it is technically feasible to transfer water from River Congo to Lake Chad, thereby increasing the level of the lake.

“This would halt the receding of the lake and the drying of the north basin due to climate change, but government is presently looking at all the possible options available at saving the Lake.”

Responding, the UNESCO Assistant Director-General Mr Matoko Firnin, said that they were aware of the sensitive nature and implications of the drying up of Lake Chad.

He noted that the implications were in line with the core mandates of UNESCO.

Firnin, therefore, called on all stakeholders to garner the political will to deliberate on all possible sources of financing, so as to be able to address the challenges facing the basin.