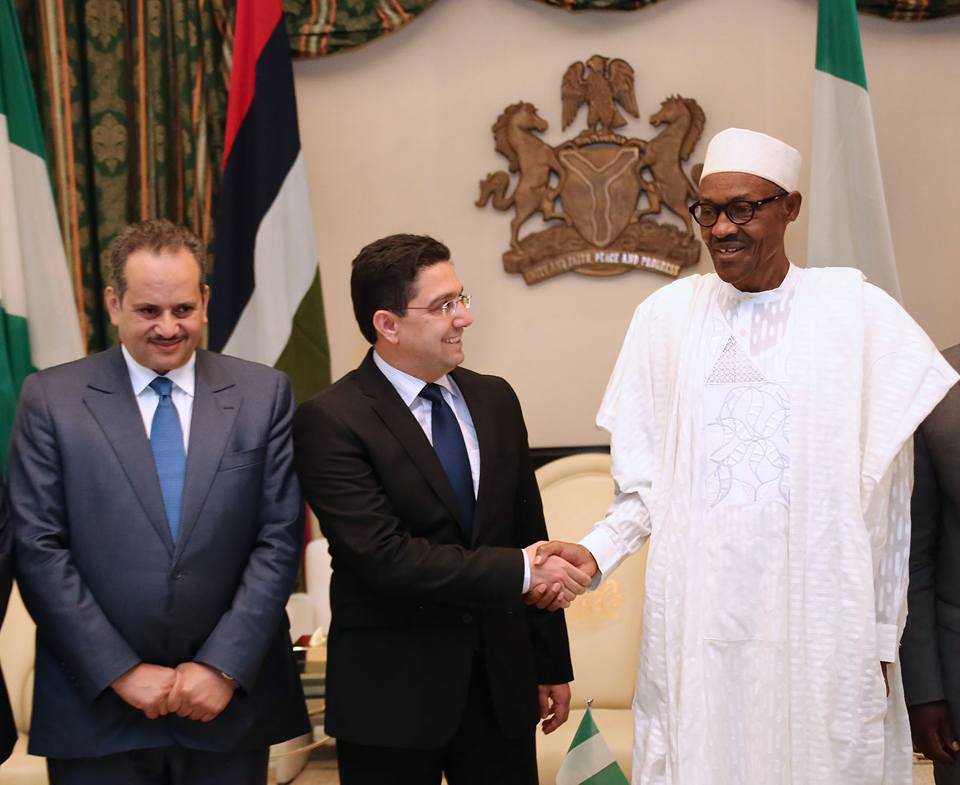 President Buhari Gets A Call From King of Morocco

King Mohammed VI of Morocco has congratulated President Buhari on his return from medical vacation in London. In a telephone call Thursday, the Moroccan monarch expressed delight and happiness at the kind of reception Nigerians gave President Buhari when he returned home.

He said it was evidence of a leader widely loved by his people.

The Moroccan king had similarly called President Buhari while Buhari was in London and wished him good health.

King Mohammed VI, who was in Nigeria on a state visit last December, invited President Buhari, during today’s call, to visit Morocco in the same fashion.

The Nigerian President thanked the Moroccan monarch for his call and the growing partnership between the two countries.

Both President Buhari and King Mohammed VI expressed happiness over the success of the meeting.