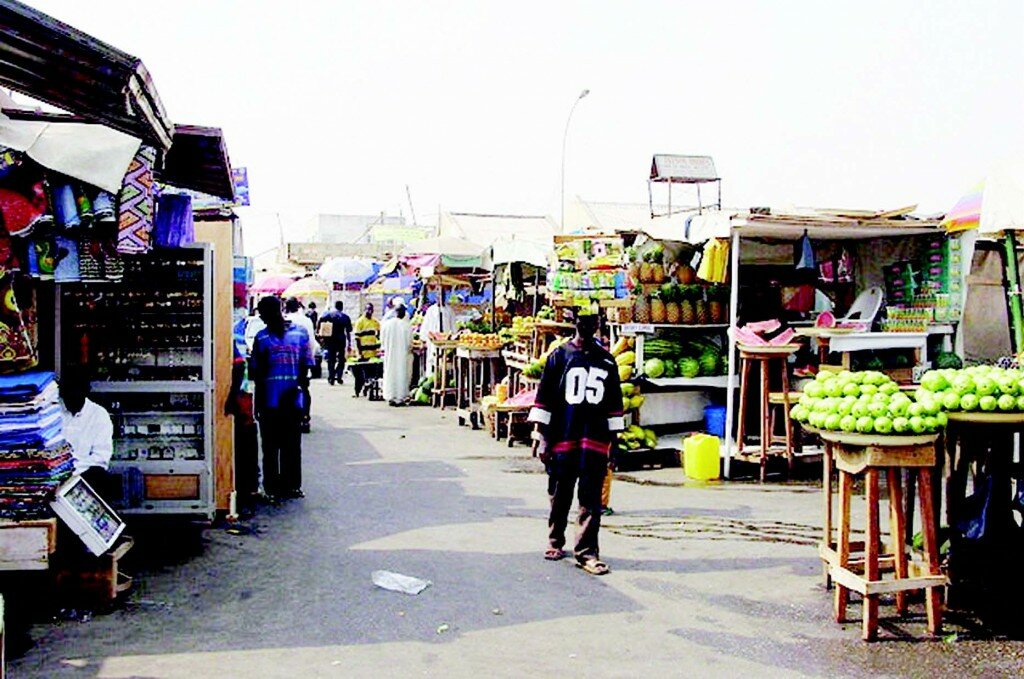 Jessica Onyegbula: The National Agency for Food, Drug Administration and Control (NAFDAC) has shut down some wine shops worth N100 million in Wuse market, Abuja, for selling fake and unregistered products.

Mr Shaba Mohammed, the Deputy Director, Investigation and Enforcement, NAFDAC, in the Federal Capital Territory (FCT), said this on Friday in Abuja during an operation.

Mohammed led a team of NAFDAC officials on enforcement to the market in continuation of a renewed global anti-counterfeiting fight against counterfeits.

He warned that unwholesome food and beverages pose threat to human lives.

“This operation is being carried out in 60 countries of the world which include Africa, America, Asia and the Middle East.

“The operation is in continuation of a renewed global anti-counterfeiting fight against counterfeit, substandard, fake and unwholesome food and beverages in collaboration with Interpol and Europol,”Mohammed said.

He said that the raid was tagged “’Opson VI”.

Mohammed said that most of the items seized in the operation were mainly 100 percent ethanol mixed with other additives and contaminants.

Some of the fake wine found in the market includes Chamdor, Toma, Valdepenas, J and W, and Charmat, among others.

He further explained that the contaminants cause damages ranging from affecting human brain, communication, inflammation of the liver and cancer.

He said that suspects arrested would be prosecuted to serve as a deterrent to others.

Mohammed advised the general public to be watchful of food and beverages they purchase and consume on daily basis.

He urged Nigerians to purchase only products that carry NAFDAC registration numbers.

He also advised Nigerians to insist on obtaining payment receipts for any purchase made and to report any suspicious activities or illegal warehouses found in their vicinity.