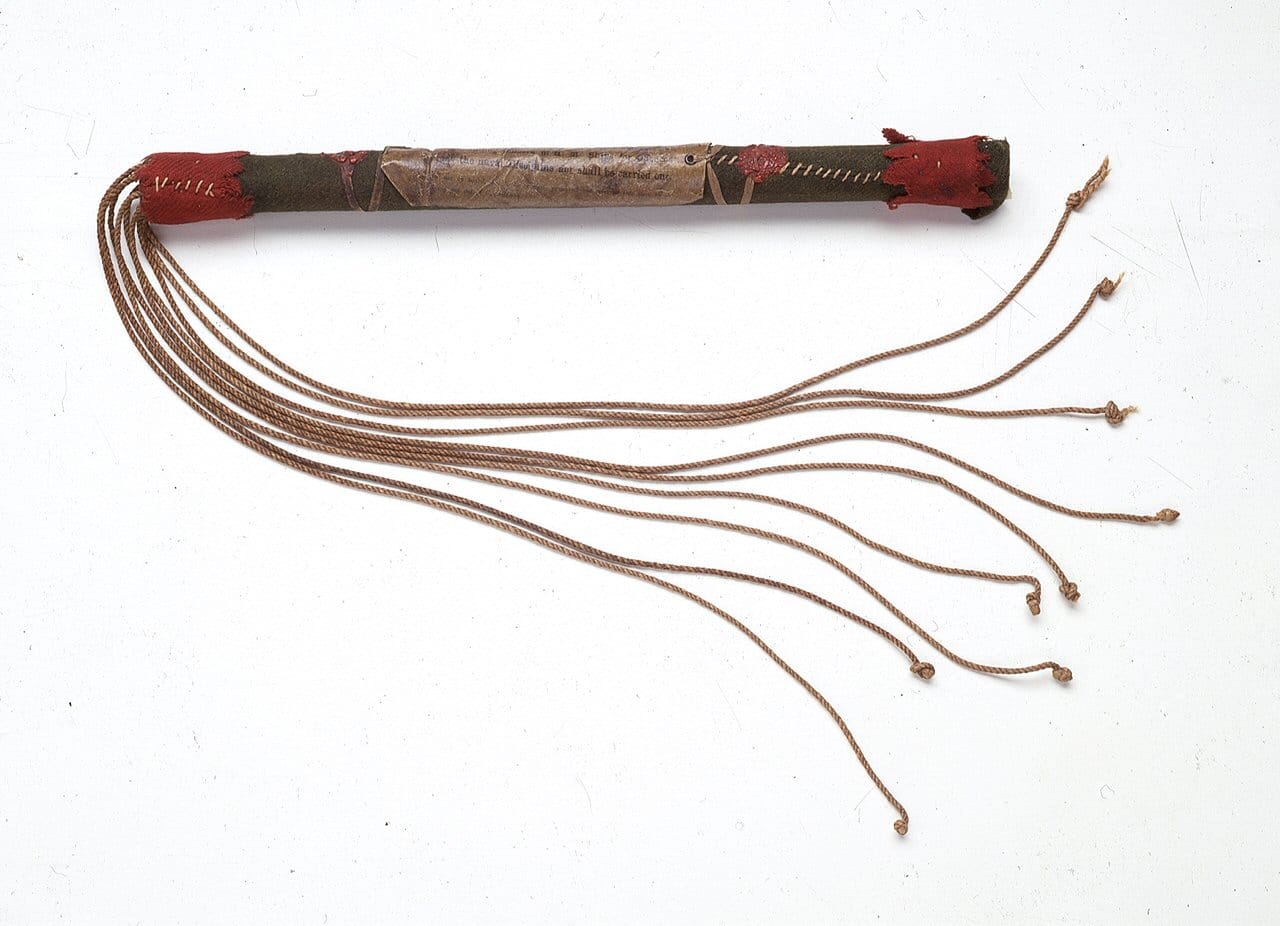 Teenager Gets Flogging As Punishment For Stealing in Abuja

Ugochi Ugochukwu: A Karmo Grade 1 Area Court, Abuja, on Thursday ordered that Mohammed Ali,18, be given six strokes of the cane for stealing iron rods.

Ali of Jabi Motor Park, Abuja was convicted on a count charge of theft.

The judge, Abubakar Sadiq, gave the order after the convict pleaded guilty to the charge and begged for leniency.

The prosecutor, Dalhatu Zannah, told the court that one Dandaura Musa of Plot 196 behind Standard Construction Company Jabi, Abuja, caught and brought Ali to Utako Police Station on March 25.

He said that the five rods were recovered from Ali during police interrogation and he made a confessional statement, admitting committing the crime.

Zannah said that the offence contravened Sections 79 and 288 of the Penal code.