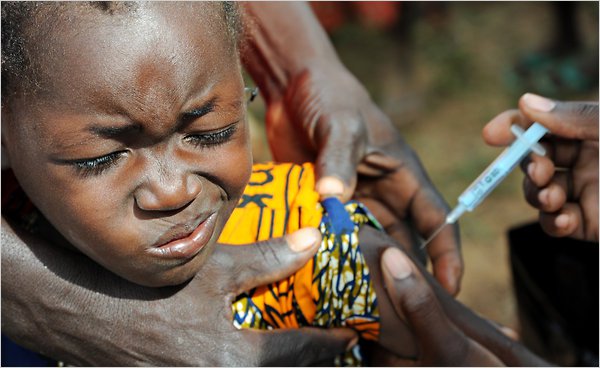 Mustapha Sumaila(NAN): The Federal Capital Territory (FCT) Primary Health Care Development Board on Thursday confirmed the death of yet another person due to Cerebrospinal Meningitis in the territory.

The board recorded four deaths on Tuesday in Durumi area of Abuja Municipal Area Council (AMAC).

The Executive Secretary of the board, Dr Rilwanu Mohammed, told NAN in an interview in Abuja that another death from the disease occurred in Dakwa, a border village of Bwari Area Council and Niger state on Wednesday.

“The four suspected cases we have were all in Durumi I and II in AMAC while one confirmed a case of a child that just happened yesterday (Wednesday) in Dakwa of Bwari area council.

“The four that died in Durumi showed all signs of meningitis but there was an autopsy carried out in the one at Dakwa and was confirmed to be meningitis at the University of Abuja Teaching hospital, Gwagwalada.

“We have so far immunised all residents of Durumi that are between the ages of 1 years and 29 years and we are going to condone off Dakwa area today (Thursday) for a similar vaccination,” he said.

According to him, the board had so far immunised 65,000 residents as against 70,000 targeted for vaccination against meningitis in FCT.

He said that since the disease broke out in Zamfara, Sokoto and Niger states, the board intensified effort to curtail its spread in the territory. 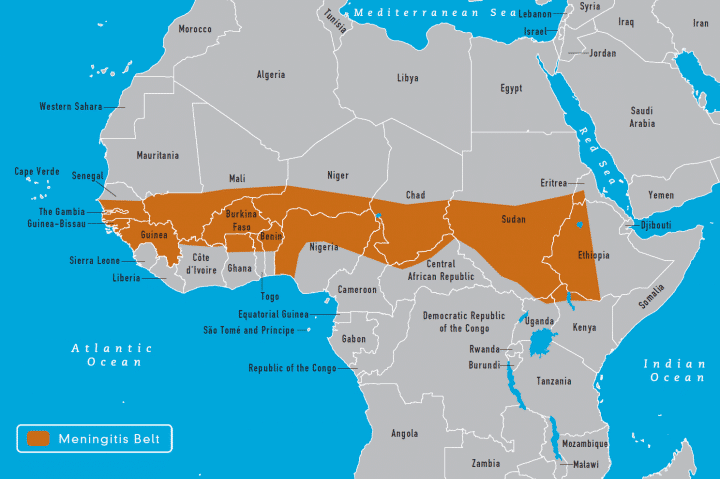 The Secretary disclosed that the board focused on Internally Displaced Persons (IDPs) and Barracks for the vaccination exercise because of their vulnerability.

Mohammed advised residents to avoid crowded places and ensure crossed ventilation in their homes to prevent the spread of the disease.Mustapha Sumaila

The FCT Primary Health Care Development Board on Thursday began the immunisation of 3,000 residents of Dakwa village against Cerebrospinal Meningitis (CSM).

The Executive Secretary of the board, Dr Rilwanu Mohammed, told the News Agency of Nigeria (NAN) in Abuja that the measure was in quick response to the death of two persons from an outbreak of the disease in the area.

One Abigail Tumo, 22, and a six-year-old child were reported to have died of complications from the disease last Friday in Dakwa village, Bwari Area Council of the FCT.

Mohammed said the two deaths in Dakwa had brought the death toll from the outbreak to six in FCT.

According to him, the board is doing everything possible to prevent further spread of the disease in the village and other parts of the FCT.

He urged residents of Abuja not to panic over the development as the board was adequately equipped to immunise residents and prevent further loss of lives.

“So far we have five deaths from suspected cases and one confirmed case of meningitis in Abuja.

“There were four deaths recorded from suspected cases in Durumi, Abuja Municipal Area Council, and out of two recorded in Dakwa, one was confirmed while the other one was merely a suspected case,” he said.

Earlier at the palace of Sarkin Dakwa, Alhaji Alhassan Babachukuri, the traditional ruler described the outbreak that claimed the lives of two people in his domain as unfortunate.

Babachukuri appealed to his subjects to come out en-mass for the ongoing vaccination against CSM.

Officials of the FCT Primary Health Care Development Board, Bwari Area Council and the World Health Organisation (WHO) visited the deceased (Abigail Tumo)’s house to condole with the family.

The father of the deceased, Mr Sunday Tumo, described the death of his daughter as sad, saying the bereaved members of the family had taken it in good faith as Christians.

However, Tumo, a retired Deputy Director of the National Orientation Agency, expressed happiness over the awareness the death of his daughter from the disease had created in the area and other parts of FCT.

He commended the government for the immediate response to prevent the spread of the disease to other parts of the FCT and the country at large.