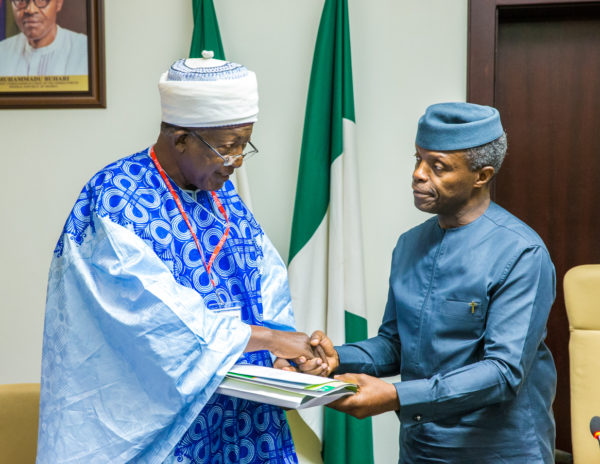 The Arewa Consultative Forum (ACF) is a political and cultural association of leaders in Northern Nigeria formed in 2000 which has considerable influence in the political scene. (Arewa means “Northern” in Hausa, the primary language of the region.) The forum is a successor to the Northern People’s Congress, which collapsed after the coup of 1966.

The forum originated from a meeting held on 7 March 2000 in Kaduna at the initiative of the Sultan of Sokoto, Alhaji Muhammadu Maccido. The purpose was to establish unity of Northern leaders, working through elected officials to achieve progress in the Arewa area within the democratic framework. In September 2000, former head of state General Yakubu Gowon agreed to act as chairman of the Board of Patrons of the forum. The forum appointed a retired Inspector General of the Nigerian Police, Alhaji Muhammadu Dikko Yusufu, as chairman. Belying its common image as a champion of the interest of the Moslem Hausa and Fulani, the ACF appointed Sunday Awoniyi, a Christian Yoruba as chairman of the Board of Trustees in 2000, a position he held until his death in November 2007.