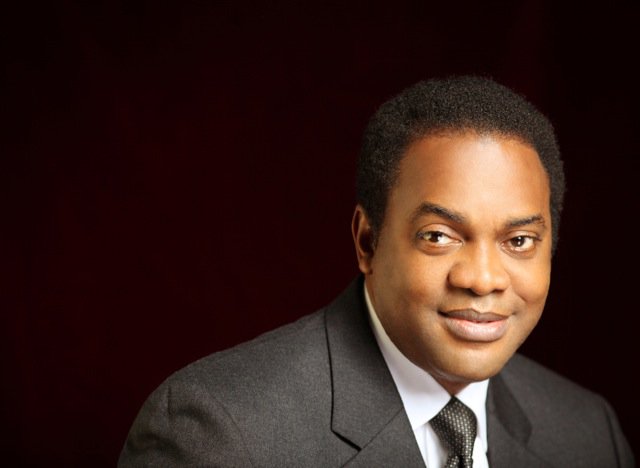 Donald Duke: “I do not have the flair for the legislature … but the presidency”

Bolaji Buhari(Lagos, NAN): Donald Duke, the former governor of Cross River State on Tuesday said he would still take a shot at the presidency if the opportunity presented itself.

Duke spoke at a programme, “The Nigerian Symposium for Emerging Leaders “, held in Lagos.

He said though he once aspired to the position but did not emerge the candidate of the Peoples Democratic Party (PDP), he would still contest for the highest office in the country at the appropriate time.

Duke explained that it was because of his preference for the presidential seat that he did not vie for any federal legislative seat after serving out his terms as governor.

“I do not have the flair for the legislature; standing up and sitting down at the chambers to raise a point. That was why I did not contest for the Senate but the presidency, after serving out my term as governor.

“I have contested the presidency before; I will still give it a shot when the opportunity presents itself. I believe I still have the energy in me,“he said.

The former governor canvassed the reform of the country`s political system to accommodate wider participation and good governance.

He suggested the review of the electoral law to allow for an independent candidacy.

Duke said the country`s democracy would fare better if young people, who form the larger proportion of the population, took more active part in its political process.

He said most developed countries had young people as their leaders at one point or the other in their democratic history.

The former governor, however, said power was never given easily, urging young people to participate in the political process and use their prime to add value to the country.

“I want to urge young people in the country not to see leadership as if it belongs to some people, but do everything positive to be part of it.

“You can only make a difference at the prime of your life. You can actually add value now, not when you are above 50.

“So, you need to be part of the political process and play your part. It is your right to be there; nobody is doing you a favour.

“You represent more than 60 per cent of the population; you don’t have to beg for it.

“Just make effort to make that change and contribute your quota to nation building,“he said.

Duke urged government at all levels to be accountable and challenged the governed to demand more from their leaders.

He said the situation was responsible for the level of corruption in the country and poor delivery of dividends of democracy.

Obi said the way out of the quagmire was for leaders to carry the governed along in budgetary spending and plans for effective tracking.

“The way forward is that governments should make their budgets more explicit and published. The plans and the money to be spent on them should be clearly stated.

“That is when people can track and make a comparative analysis with previous budgets and then we can achieve some transparency,“ he said.

The former governor also urged the masses to show more interest in the budget so as to keep leaders on their toes.