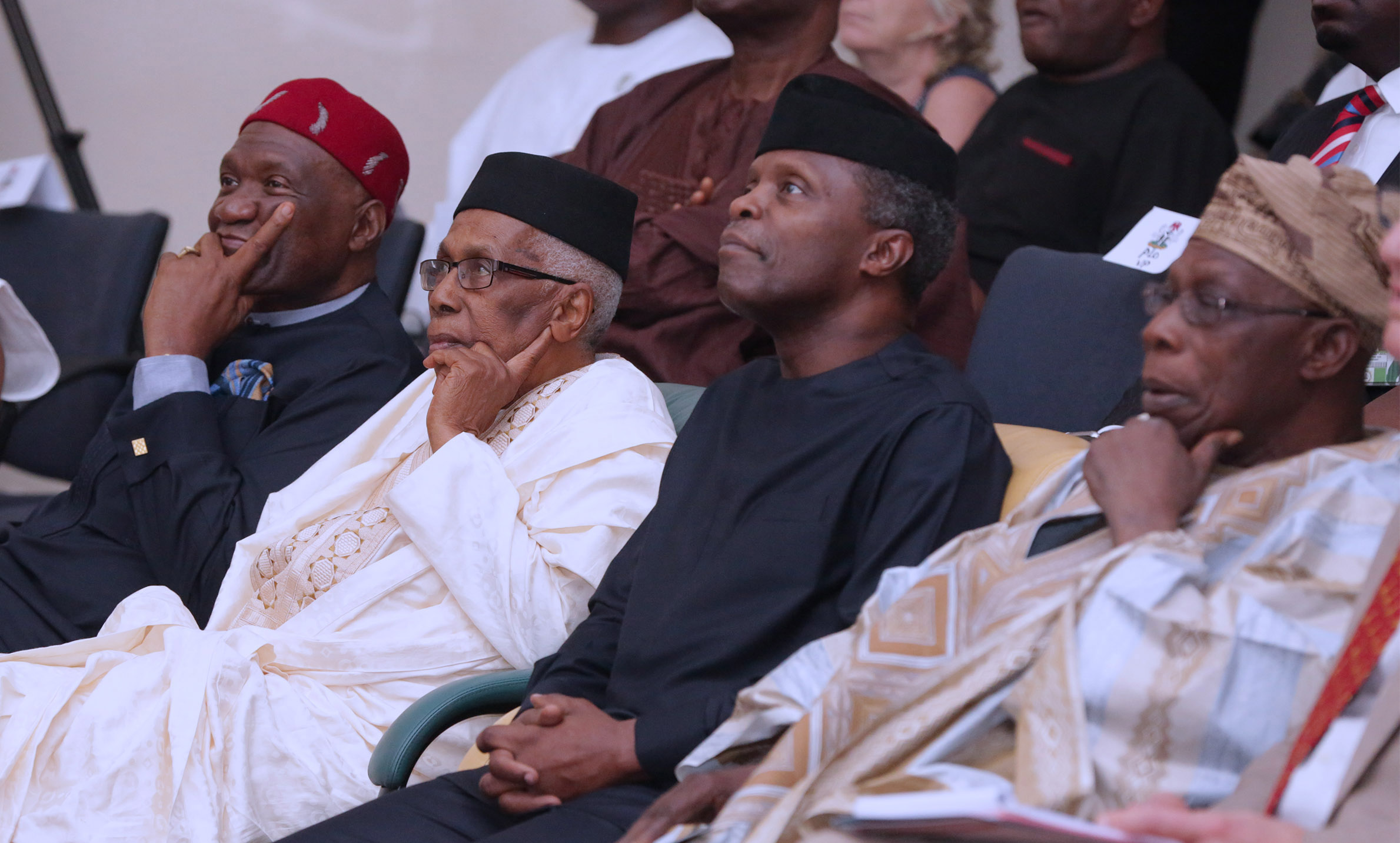 RE: Presidency ‘disowned’ Yemi Osinbajo on matter relating to a Nomination

Abubakar Malami, AGF: It has come to my notice that a number of media organisations have been distorting and misreporting the proceedings of yesterday’s (July 5, 2017) Federal Executive Council (FEC) press briefing, and suggesting that the Presidency ‘disowned’ the Acting President on a matter relating to a presidential nomination.
As the Chief Law Officer of the Federation, I would like to make it categorically clear that:

All matters relating to Presidential Appointments and Nominations are strictly a matter for the Presidency to handle. They are not for the Federal Executive Council, and are therefore not discussed at FEC level. This was the point I made yesterday at the press briefing, and which was unfortunately distorted by the media.

I would like to appeal to the media to take seriously its responsibility to inform the public honestly and accurately, to refrain from distorting or sensationalising the news, and to seek clarification when in doubt.
Abubakar Malami, Attorney General of the Federation and Minister of Justice.