inno.korieJuly 12, 2017 7:46 pm 0
Speaker of the House of Representatives, Hon Yakubu Dogara, has raised alarm on the reliance on firewood and sawdust for cooking by poor Nigerians due to the scarcity and adulteration of dual purpose kerosene (DPK), which he said is further degrading the environment and endangering more lives due to cases of explosions. 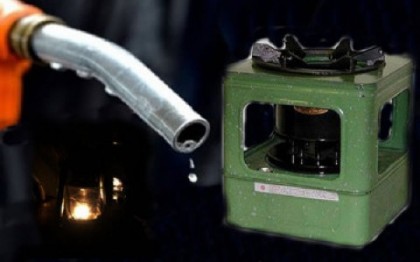