Alhaji Magaji Abdullahi, the Controller, Nigerian Prisons Service (NPS) in Jigawa, says the prisons service can contribute meaningfully to the nation’s agricultural production if it is well-funded. 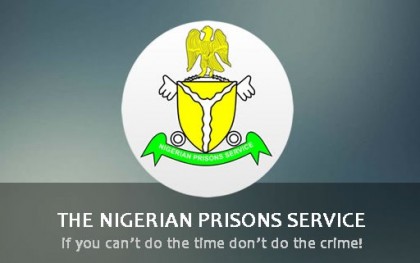 Abdullahi said this in an interaction with newsmen in Dutse on Wednesday.

He said that the prisons service had hectares of land across the country which could be utilised for crop and livestock production.

The controller, however, appealed to the Federal Government to provide tractors, fertilisers and other farm inputs for the prison service to facilitate its crop growing efforts.

Abdullahi said that in Jigawa alone, the service had cultivated more than 500 hectares of farmlands in the 2017 cropping season.

He said that his command was focusing its attention on horticulture, irrigation, fishery and livestock production.

He said that the prisons service was currently rearing 55 cows, 55 goats and some sheep in the Birnin-kudu Prison.

He said that the animals would be killed to feed the inmates.

“The inmates too need balanced diets because they are also human beings; they are only victims of circumstances,” he said.

On skills acquisition, the controller said that the inmates were being taught carpentry, general wood works and laundry services to enable them to become self-reliant whenever they regained their freedom. (NAN)