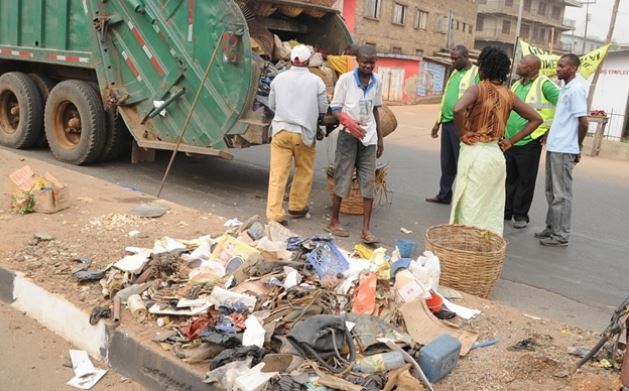 The Secretary to the mobile court, Malam Sharhabilu Muhammad, told the News Agency of Nigeria (NAN) in Sokoto that the offenders paid fines ranging from N1, 000 to N1, 500 each.

He said that offenders were arrested at different areas in Sokoto town and arraigned in the mobile court.

The secretary added that the punishment was to serve as deterrent to others as government remained steadfast toward promoting public hygiene.

He commended security agencies and the general public for their supports to the monthly exercise.