The Vice President, Prof. Yemi Osinbajo, has urged Nigerians to emulate the virtues of late Alhaji Maitama Sule, in the collective effort to build a great Nigeria. 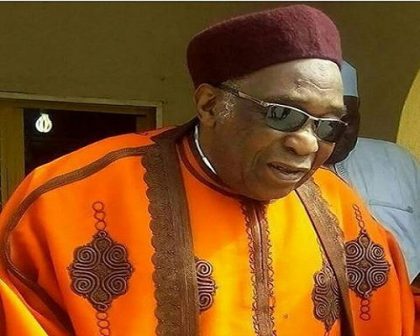 Osinbajo made the call on Thursday at the launch of a book titled “The Genius Orator’’ in honour of the deceased statesman, in Abuja.

He said that Nigeria was blessed to have the likes of Sule, who lived and served in it, adding that his memory would inspire greater greatness in the country.

According to him, the book, ‘The Genius Orator’ will help to ensure that one of our most important libraries is preserved for all time.

The vice president commended the authors of the book for documenting the life and views of Sule in great details, saying that documenting history could never be overemphasized.

He described Sule as “a great man’’, who was an exceptionally gifted orator, and understood the power of rhetoric and persuasion.

Osinbajo said the deceased had good grip of drama and theatre and translated the exasperating twists and turns of the Nigerian socio-political drama into words of rebuke, exhortation, but ultimately of hope.

“We can see in the testimonials that followed his demise, in the calibre of the friendships and relationships that he built across Nigeria, in the quality of his thinking and writing, in his simplicity and humility,’’ he said.

The vice president said that he would remember Sule for his humility and selflessness in spite of his status.

He was a chief whip of the House of Representatives, a two-time minister and former Nigerian Permanent Representative to the United Nations.

While at the UN, he chaired the United Nations Standing Committee against Apartheid which was ravaging South Africa. (NAN)