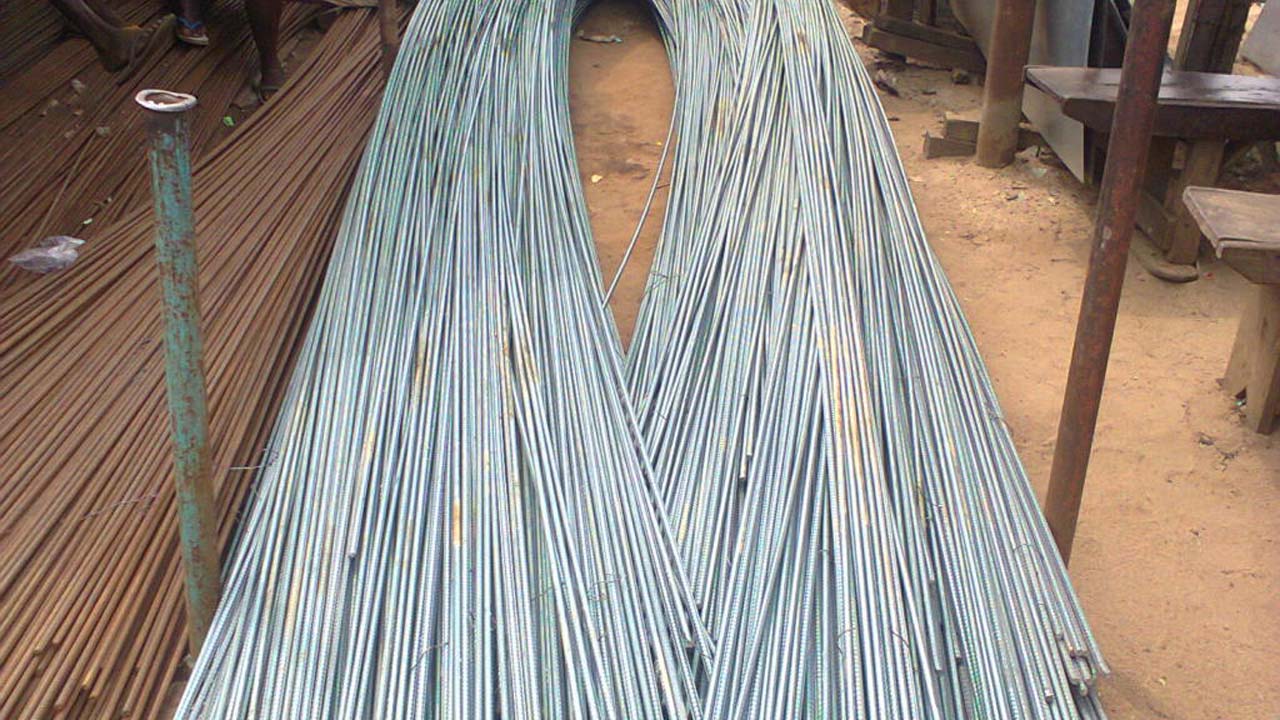 Mr Osita Aboloma, Director General, Standards Organisation of Nigeria (SON), has charged building materials dealers to shun practices that can lead to catastrophes, such as deaths and loss of properties.

Aboloma gave the charge during a sensitisation programme at the International Building Materials Market Dei-Dei, Abuja, the Head of Public Relations of SON, Mr Bola Fashina, said  in a statement in Abuja on Friday.

He advised building materials dealers to comply with standards and quality assurance requirements so as not to endanger lives and incur avoidable economic losses.

“The supplier and the receiver in sales transactions are equally important.

“I challenge you as an association of building materials dealers to pay greater attention to the issues of quality, certification and delivery note as a means of checkmating the influx of fake and substandard products into the market,’’ he said.

In a paper, Mr Adisa Kareem, Head, Construction Management of SON, advised the dealers not to stock substandard building materials.

Kareem advised the dealers to always check goods from their suppliers to forestall incidences of shortage in size, length or width.

He advised the dealers to report cases of short measurements to SON for appropriate action and added that they should patronise only manufactures or importers with identifiable locations.

According to him, there is a need for Nigerians to conform to standards as the revised SON Act of 2015 has stipulated stringent penalties against erring manufacturers, importers and dealers in substandard products.

“Ignorance of the law is not an excuse on issues of substandard products and services,’’ Kareem said.

Mr Onah Raphael, the Chairman of the association,  thanked SON for the campaign, saying it would go a long way to rid the environment of substandard products.

Raphael said the association engaged in self-regulation of  its members by checking shops periodically for substandard products as well as other unwholesome practices.

He  appealed to SON to look into the cases of some materials bought by dealers in the market that had  issues with measurement and calibration inaccuracies that were pending against some manufacturers in the country.

The sensitisation programme was to enlighten traders and retailers on the ills of buying and selling substandard building materials.  (NAN)