The Benue State Council of the Nigeria Union of Journalists has lauded the Benue government on the open grazing prohibition law, enacted recently by the government. 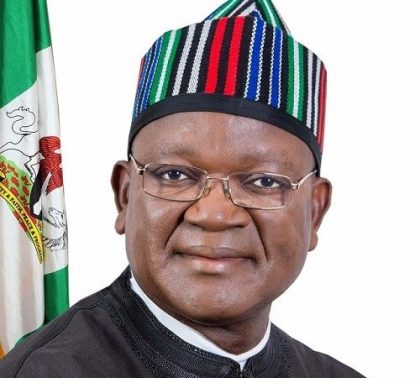 He said that the law, which came into effect on Nov. 1, was to end the frequent feud between Fulani herdsmen and Benue farmers.

The Chairman of the council, Mr Kris Atsaka, in a statement he signed in conjunction with the council’s Secretary, Mr Emmanuel Agber, pleaded with journalists in the state to educate the people on the content of the law.

Atsaka described the enactment of the law as a landmark achievement of the Ortom administration.

He expressed confidence that the law would prevent further clashes between herdsmen and farmers, especially Fulani herdsmen.

The chairman said that better understanding of the law would bring about its effective implementation, to eliminate the deaths and destruction associated with open grazing of livestock. (NAN)