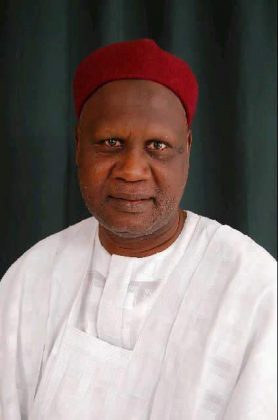 Abba told a meeting of Federal and State MDAs in Jos that the commission was aware that its guideline had not been adhered to in recruitment of junior staff in their catchment areas.

“We are aware of the flouting of this guideline and have directed a constitution of a monitoring squad to take statistics of all junior staff in MDAs in the state for sanctioning,” he said.

Abba, however, said that the commission was not a recruitment agency but only supervised to see that federal character was observed in recruitment in all the states and the Federal Capital Territory, Abuja.

“We do not operate on quota basis except in the military; all that we do is to ensure equity and fairness in recruitment exercises.

“We also do not give template for recruitment; that is the responsibility of the individual organisations,” he said.

He, however, said that from its record, there was no state in the country that was not being marginalised in recruitment.

Abba said that lopsided recruitment was criminal and punishable, noting that the guideline stipulated 2.5 per cent for junior staff.

He also said that the guideline was applicable to states as wards were reckoned with.

Gov. Simon Lalong, represented by the Head of the State Civil Service, Mr Izam Atang, said enforcement of the guideline would bring sanity to recruitment in MDA’s.

He thanked the commission for ending contracting of recruitment and paying money before employment as well as for its new office building in Jos.(NAN)