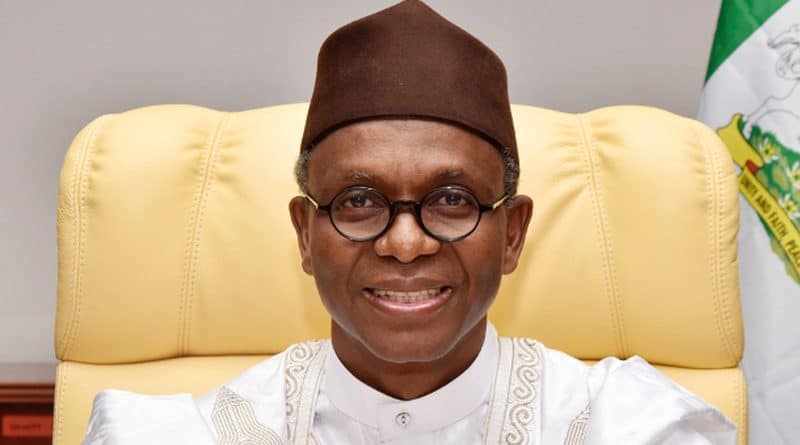 Joan Nwagwu: The Nigeria Labour Congress (NLC) has condemned the sack of 5,000 local government workers by the Kaduna State Government.

In a statement on Thursday in Abuja, President of NLC, Mr Ayuba Wabba, said the action of the state government was illegal.

According to him, the Nigeria Labour Congress strongly condemns the mass sacking of 5,000 local government workers by the Kaduna State Government.
“The purported sack violates the provisions of all labour laws, industrial relations practice as well as processes.

“The reasons adduced by the government are spurious and unfounded.

“Aside from this, the process is patently faulty and unlawful, and redundancy cannot be carried out without following the provisions of the Labour Act.

“When Kaduna Government announced the plan to lay off about 25,000 teachers for failing a competency test for Primary Four Class, we expressed our misgivings.

“We said that the so-called competency test was a subterfuge and part of a premeditated plan to drastically cut down the workforce.

“This is in furtherance to dangerous neo-liberal policies. The latest illegal mass sack of workers lends credence to our assertions or fears.

The labour leader said it was evident that the state government did not give sufficient consideration to the social consequences of dropping off 5,000 workers.

He deplored reports that the governor boasted that no one or nothing could stop him from carrying out his agenda of mass retrenchment of workers.

“This is most unfortunate and a direct fulfilment of the exact opposite of his campaign promise and APC’s manifesto to create jobs. He often says as Governor, he has the right, power, means and will to do as he likes, but this is undemocratic and anti-workers. We are worried by these emotional outbursts and their infectious effects on his peers and the polity as a whole. We at the Nigeria Labour Congress expected more maturity and flexibility. We accordingly advise the government to rescind its decision on the mass sack. We call on President Muhammadu Buhari and his party, the APC, to call the governor to order,’’ he said.

Wabba also noted that the President’s support for a reform in the education sector was not synonymous with “mindless and conscienceless retrenchment’’.

He said that some states in the federation had carried out far-reaching reforms in the education sector with impressive results without causing social violence.

He, therefore, called on the state government to heed to the wise counsel given in good faith, adding that this statement should be considered as a served notice.

ThCongressss president said that workers would use all lawful means available to contest the wave of the mass sack.

He said that NLC would mobilize workers and pensioners across the nation and its civil society allies in solidarity with workers in Kaduna.