The Nigerian Navy (NN) says it has arrested a 27-year-old man, Yohanna Ahmadu, a suspected recruitment fraudster for attempting to defraud one Mr Adamu Ibrahim during the last nationwide recruitment exercise. 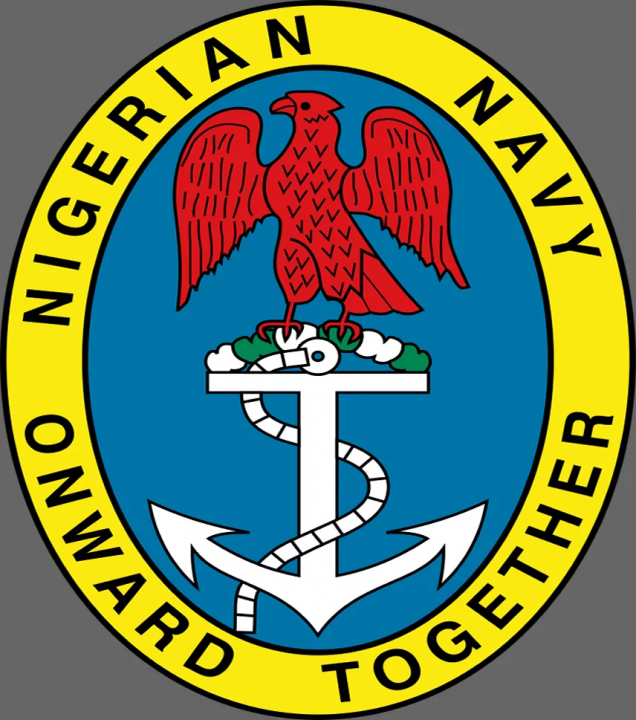 Navy Capt. Suleman Dahun, the Acting Director of Information, Naval Headquarters, made this known in a statement on Saturday in Abuja.

Quoting Commodore Gbolahan Olubode–Fazaz, the Commander Naval unit Abuja, Dahun said that the suspect had charged his victim the sum of N50,000.00 and promised to get him enlisted into the Nigerian Navy.

The acting director further alleged that the fraudster had directed the victim to the Nigerian Air Force (NAF) Base in Kaduna and promised that his “boss’’ would assist in the exercise.

“Ahmadu thereafter, collected the victim’s passport photograph, photocopies of his credentials and urine sample for a fake test.

“The suspect demanded the sum of N50,000.00 from his victim before releasing a fake Nigerian Navy appointment letter which he will use to report for the training at the Nigerian Navy Basic Training School, Onne, Port Harcourt.

“But luck ran out on him when the victim called a Naval personnel complaining of this extortion and was directed to play along by promising to pay the amount upon their return to Abuja, where he was lured to a Diamond Bank branch in Kubwa and arrested,” he said.

According to Dahun, Ahmadu has been handed over to the police for further investigation and possible prosecution.

The acting director then warned interested members of the public to be wary of recruitment websites that would always ask for money as recruitment into the service was free of charge. (NAN)