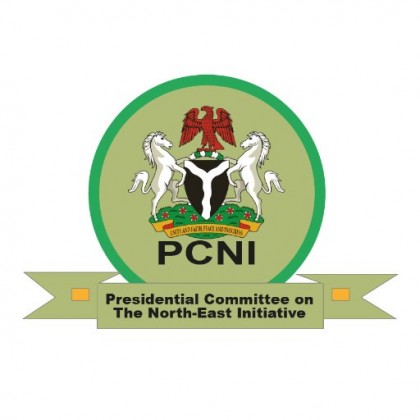 The Chairman of the Presidential Committee on the North East Initiative PCNI, General TY Danjuma RTD has described as tragic, the death of civilians that occurred due to the accidental bombing by the Nigerian Air Force in Rann, Kala Balge, Borno State. He said the monumental loss at the camp in Rann, was not only tragic but highly regrettable.

In a statement released by the PCNI ‘s Head of Media and Communications, Alkasim Abdulkadir he expressed his heartfelt condolences to the people and government of Borno State “Our thoughts and prayers are with IDP families, the International Committee of the Red Cross ICRC, Medicines Sans Frontiers MSF, Nigerian Red Cross NRC and other volunteers affected by the ill-fated incident”.

Danjuma further stated that the protection and stabilization of vulnerable people fleeing the Boko Haram conflict and also safe guarding the lives of aid workers bringing medical and relief items to IDP families remains the utmost concern of government and a thorough investigation will be carried out to avoid similar mishaps in the future.