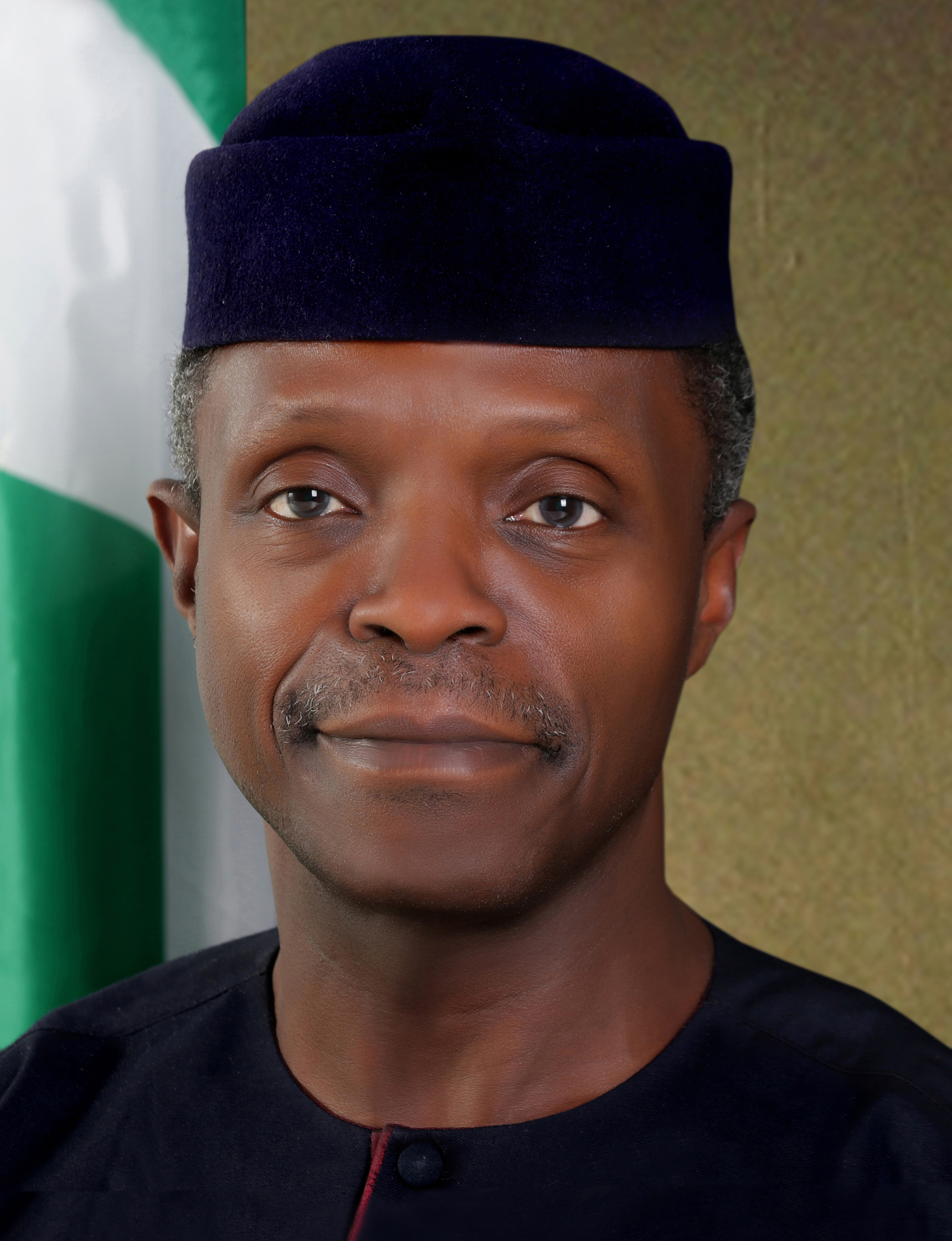 FG Reaffirms Commitment To Defend the Rule of Law

In a statement by the office of the vice president, Professor Osinbajo says anyone who violates the law must be made to face the full extent of the law despite the limitations of the criminal justice system in the country.

He says with President Muhammadu Buhari’s instruction to security agencies, military and the police to send reinforcements to southern Kaduna to enforce peace, his administration will continue to defend and protect lives of all Nigerians.

Acting President Osinbajo calls on political, religious leaders, traditional rulers and all Nigerians especially the elites to work together to find a lasting solution to the crisis and resist the temptation to succumb to divisive tendencies.