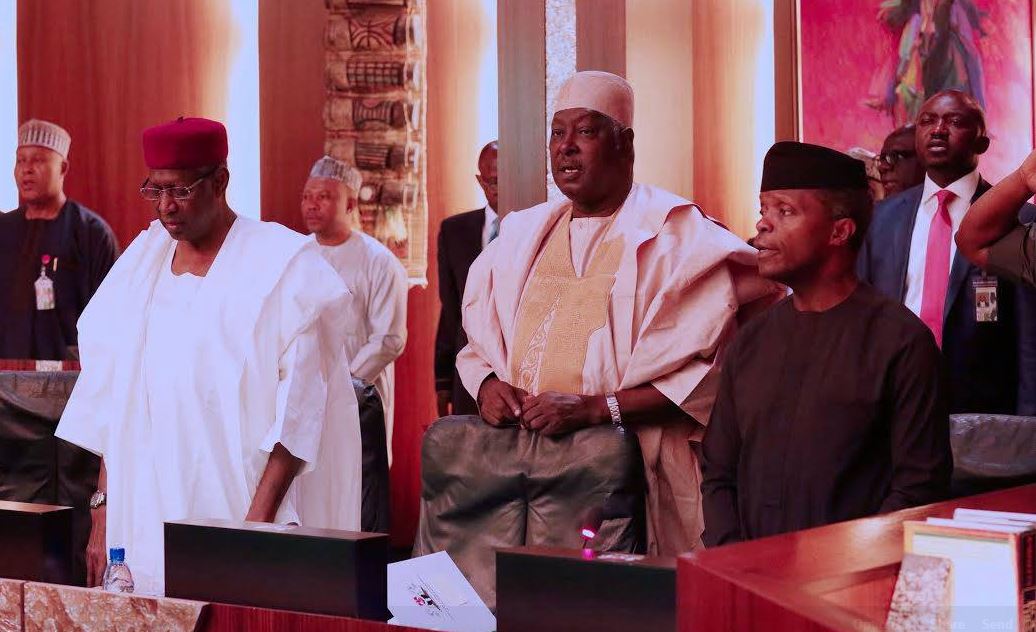 NEWER POSTPrivate Suleiman Sentenced To 28 Days Imprisonment For Maltreating a Woman
OLDER POSTTime For Nigeria, US To Deepen Relationship Based On Trust, Says Ag. President Osinbajo