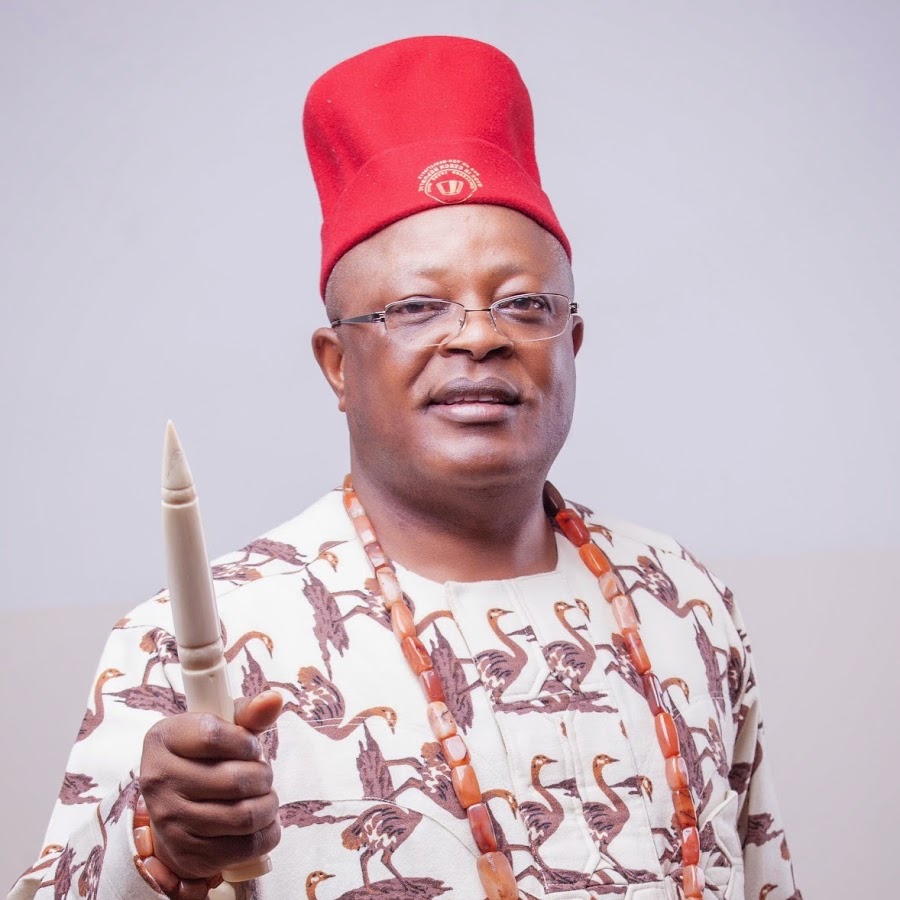 Gov. Dave Umahi of Ebonyi State has been elected as the Chairman of South-East Governors’ Forum.

Umahi was unanimously endorsed at a meeting of the forum attended by all the governors from the zone in Enugu on Sunday.

Gov. Okezie Ikpeazu of Abia, who announced this after a closed door meeting, said that the lot fell on Umahi to lead the group because Abia and Anambra had had their turns in the past.

“I want to specially recognise the oldest member of this forum, Gov. Rochas Okorocha of Imo and Gov. Willie Obiano of Anambra.

“We have just risen from a meeting and it is my pleasure to officially introduce the chairman of the South-East Governors’ Forum in the person of Gov. Dave Umahi.

“He is our chairman today because Anambra and Abia have taken their turns in the past and we are moving forward from Ebonyi flank at this moment,” Ikpeazu said.

Umahi said his election was an honour to lead the forum even though he might not be the most qualified.

“I want to thank my brother governors and to accept the leadership position my colleagues have pushed on me.

“Not being the most qualified but they decided that I should be the chairman of the forum at a time like this. I want to thank them with all sense of humility,” Umahi said.

NAN reports that this is the first time after the 2015 general elections that all the governors were meeting face to face at the forums’ meeting.

Some of the governors had in the past delegated their deputies to represent them at the meeting.