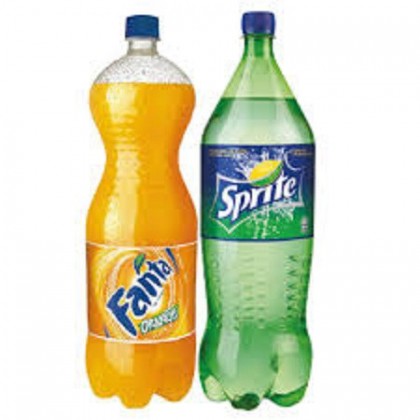 Kingsley Okoye, NAN: The Consumer Protection Council (CPC) says it has launched a “detailed investigation”into the alleged danger of mixing Fanta or Sprite with Vitamin C.

“The Consumer Protection Council is keenly interested and extremely concerned about the questions that have arisen from and on account of this judgement.

“As such, the discoveries therein the CPC is launching a broad and detailed investigation as a matter of urgency.

‘’Indeed the judgement only serves as a subject of bringing this information to the CPC’s attention. The council would conduct its own investigation separately.’’

According to her, the CPC was interested because Fanta, Sprite and Coca Cola are the most widely consumed beverages in Nigeria.

Atoki said that the investigation was also hinged on the fact that vitamin C was one of the most consumed medications for both children and adults in the country.

She said that the NBC products and vitamin C were routinely consumed in Nigeria with no restrictions to access and availability.

According to her, the council would ask key questions such as: “Is Sprite and Fanta at the time of production potentially harmful to consumers when consumed with vitamin C?

“If yes, what is NBC’s obligation to consumers and has NBC fully discharge the obligation?

According to her, Pursuant to the CPC Act, the council is interested in discovering what steps NBC took after the testing and confiscation of Fanta and Sprite by the UK authorities.

Atoki said that CPC had written to NBC to provide certain information to enable it conduct its own investigation on the matter not later than Thursday March 23, 2017.

She said that it was not the duty of NBC to tell Nigerians that their product was okay for consumption.

The court also ordered NAFDAC to direct the NBC Plc to include a warning on the bottles of the product that its content cannot be taken with Vitamin C.