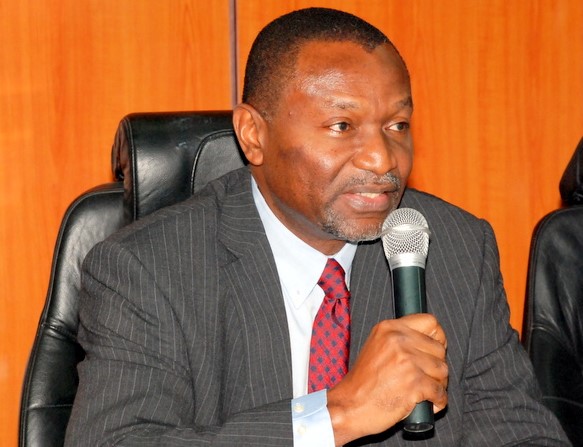 The Minister of Budget and National Planning, Sen. Udoma Udo Udoma, says  the Federal Government is evolving creative measures to pay the arrears of pension benefits. 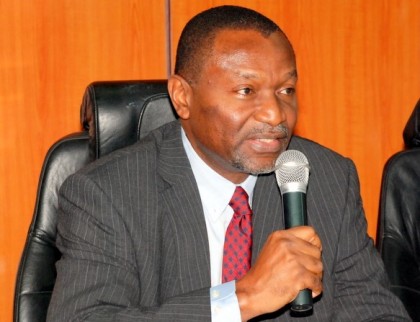 The minister said this on Thursday in Abuja when briefing the House of Representatives on efforts being made by the government to put an end to the sufferings of pensioners in the country.

According to the minister, the present administration gives priority to the payment of salaries and pensions.

Udoma said that the backlog in pension payment arose from the need to reconcile the figures emanating from the Pension Commission and Pension Transitional Arrangement Directorate (PTAD).

The minister said that the government had resolved to explore creative means of raising fund for pension payment since there was lack of adequate resource to instantly offset the amount required.

In her remark, the Minister of Finance, Dr Kemi Adeosun, said that the N42 billion released on Wednesday for pension arrears was fully cash-backed for instant payment.

She appealed to the National Assembly to give the committee set up by the President on Pension Matters under her chairmanship a chance to do a thorough job and refer back to the legislature.

The House of Representatives had during plenary on March 30 invited the two ministers to brief the House on ways to put an end to lack of pension payment. (NAN)