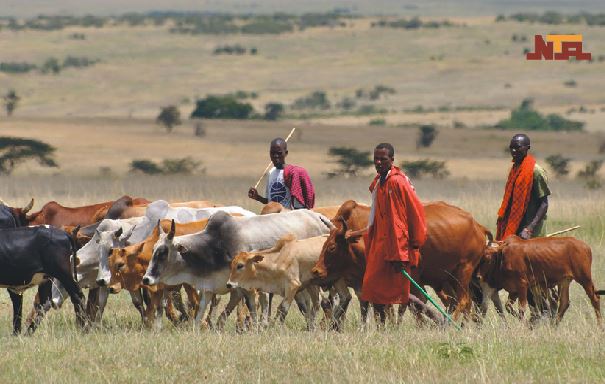 Buge told the News Agency of Nigeria (NAN) in Kosubosu, headquarters of the council area, that the measure was to ascertain the identity of the herdsmen moving in as well as put in place proper security measures to avert clashes with farmers.

He clarified that the measure was not to discourage those who may wish to reside in the council area, but to promote peace and security.

The council chief condemned the recent clash between farmers and herdsmen in Yakira community where four people were confirmed dead and several others injured.

He also said that the council would hold regular security meetings with relevant stakeholders to resolve the issue and pacify the aggrieved.

“The meeting is to be attended by the leadership of the state branch of the Miyetti Allah Cattle Breeders Association of Nigeria and we will work to resolve the issue amicably,’’ he said.

He, however, urged cattle breeders to be careful in the choice of herdsmen to engage, saying most of the crises in the area were caused by hired herdsmen rather than resident cattle owners.