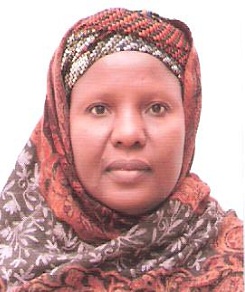 Barely 24 hours after the suspension of secretary to the federal government, Mr Babachir David Lawal, President Buhari has approved the appointment of Dr Habibat Muda Lawal as acting Secretary to the Government of the Federation, SGF.

Dr. Habibat Lawal, from Toro LGA, Bauchi State, is the most senior Permanent Secretary in the Office of the SGF.

Lawal, was a former Permanent Secretary at the ministry of women affairs and social development. She was a former commissioner of commerce and industry in Bauchi state