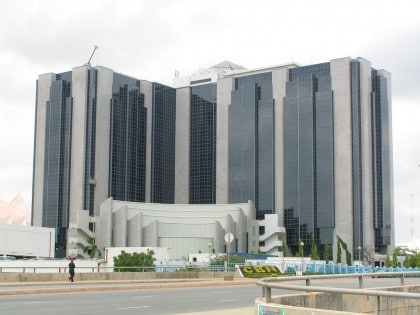 Central Bank of Nigeria (CBN) has rated the performance of Niger State high in the on-going  Anchor Borrower’s Scheme of the apex bank.

The bank attributed the success story of the scheme in the state to the commitment and political will accorded it by the governor, stressing that this commitment was responsible for the positive result being posted by the state in Rice production.

The Controller of the Minna branch of the bank, Mr. Mashud Ibrahim Tulu gave this rating on Tuesday,  in a chat with newsmen after a courtesy visit on Governor Abubakar Sani Bello in his office in Minna, the state capital. 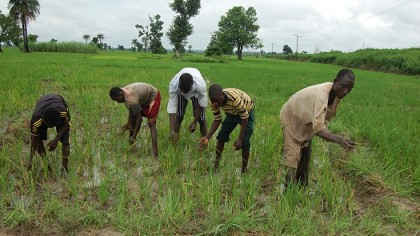 The bank Controller who was just recently posted to the state commended the infrastructural development drive of Governor Sani Bello. His words, “I am highly impressed by your drive to provide infrastructural facilities for the benefit of the people of the state,”.

“I came in virtually a month ago and while going round the town, I saw a lot of things that attracted my attention such as the well demarcated drainages which will go along way to solve flooding problems. I also saw well equipped fire service stations with ambulances.

” I have never seen or heard of anywhere in Nigeria where fire service stations are being supported with ambulances. This is a very welcome development in meeting our infrastructure deficiency.

“I also learnt  there is regular supply of pipe borne water in Minna, the state capital.  To me this is a great achievement,” he added.

He then assured the governor of CBN resolve to continue to partner with his administration’s developmental efforts at “fighting poverty, create employment and generate wealth.”