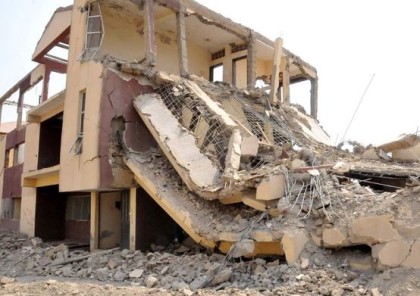 The General Manager, Lagos State Emergency Management Agency (LASTMA), Mr Adesina Tiamiyu on Wednesday said 15 persons had been rescued from the building that collapsed in Lagos.

He disclosed this while giving update on the rescue operation at the collapsed building site.

The News Agency of Nigeria (NAN) reports that the 4-storey building located at No 3, Massey street, Lagos Island, collapsed on Tuesday.

The general manager said the rescue operation, had, however, been put on hold, pending further investigations.(NAN )