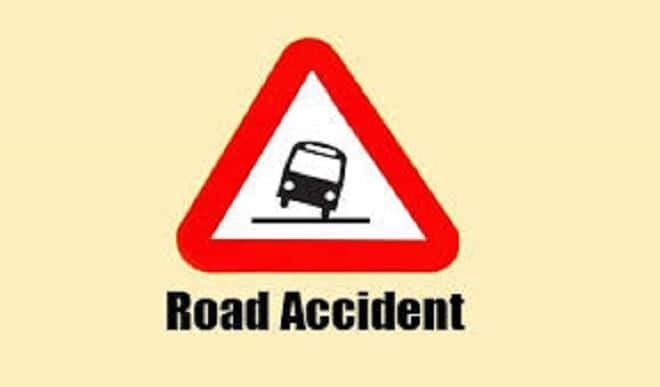 The PDP disclosed this in a statement issued by its National Publicity Secretary, Mr Dayo Adeyeye on Friday in Abuja.

Adeyeye stated that the vehicle conveying Makarfi, was at the early hour of Friday involved in a multiple collision with other vehicles along Abuja-Kaduna Highway.

Adeyey, who did not disclosed the exact time of the accident and location, however, said that Makarfi and other people in his vehicle came out unhurt.

Adeyeye said: “We are happy to report that fortunately, the distinguished senator and all other passengers in his vehicle came out unhurt.

“This is to allay the fears of our party members, teeming supporters and well wishers who heard of the accident and have been making frantic calls; as
well as those who may stumble on half-baked information.” (NAN)