The Federal Road Safety Corps (FRSC) says it is deploying 33,000 personnel and 859 vehicles for a nationwide special patrol during the Sallah to ensure free flow of traffic and check accidents. 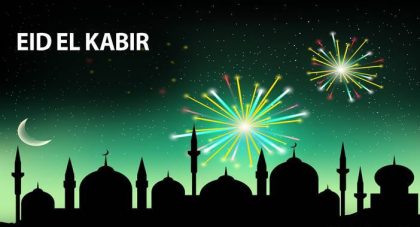 Mr Bisi Kazeem, the Corps Public Education Officer of the FRSC made this known in a statement on Tuesday.

Kazeem also said that said that 106 ambulances, 267 motorcycles and 22 tow trucks would be deployed for the exercise due to begin on Thursday and end on Sept. 6.

According to the FRSC spokesman, the exercise will focus on traffic control, excessive speeding, dangerous driving/overtaking, clearance of obstruction, seatbelt use violation and use of phone while driving.

He said that others were lane indiscipline and route violation which had been identified as recurring factors for road traffic accidents.

Kazeem advised motorists to adhere strictly to traffic rules and regulations as over 200 Mobile Courts had been set up to prosecute traffic offenders during the period.

Kazeem quoted the Corps Marshal of the FRSC, Mr Boboye Oyeyemi as wishing Nigerians, especially Muslims happy celebration and assuring them that personnel of the corps would be on ground to serve them. (NAN)