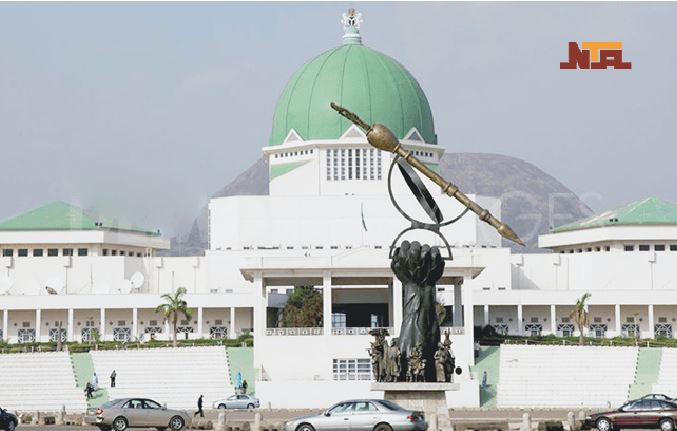 Prudence Arobani: Oghene Egoh, a member representing Amuwo Odofin Federal Constituency at the House of Representatives, on Sunday advocated life imprisonment for those who were caught for killing human beings for alleged rituals.

Egoh told the News Agency of Nigeria (NAN) in Lagos that there were laws binding human activities that were inimical to positive development in the country.

“Anyone that engages in activities that are against the law should be punished by the law enforcement agencies and if need be, he should be sentenced to life imprisonment.

“Enough of all the killings, rituals, militancy, Boko Haram insurgency and other ungodly acts happening across the country,’’ he said.

He appealed to the Federal Government to be proactive in addressing the challenges that had been affecting the citizenry.

“A case study is herdsmen unjustly killing people in several communities in parts of the country when such people were either asleep or awake.

“The government should address it, accordingly.

“The issue of Boko Haram should also be tackled before they get out of hands as they are still perpetrating their evil act in some parts of the country.

“Every form of militancy should be addressed to foster national development,’’ he said.

Egoh appealed to owners of cows and people who engage in animal husbandry/rearing to build acquire lands where they would build ranches for their animals.

He said that with such an arrangement in place, the country would be avoiding the frequent clashes between herdsmen and farmers.

He commended the Lagos State Government for being proactive in the tackling of ritual killers, cultism and Badoo activities across the state, particularly in the Ikorodu axis.

He appealed to the government to improve more on its security surveillance.

Egoh said that he and the leadership of his constituency, Amuwo Odofin, were working closely with government’s security agencies to eliminate cultism, gangsters, hoodlums, ritualists and every other evil-minded people from the constituency.

“Part of my mandate is to ensure a peaceful constituency for my people to enjoy the dividends of democracy,’’ he said.