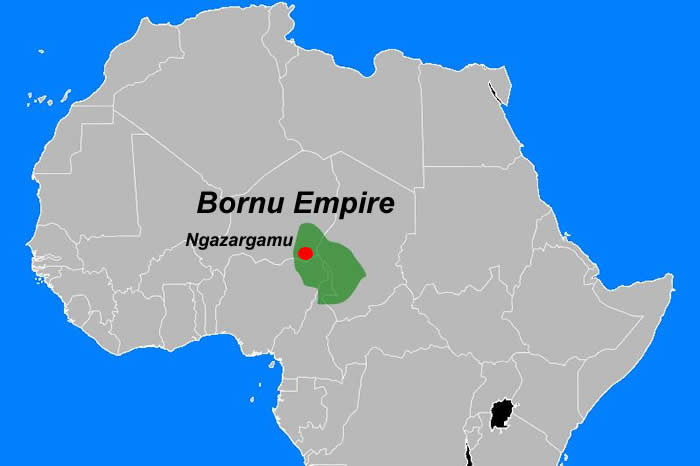 The Yobe Government says it is rebuilding the 15th century Birnin Ngazargamu, the last headquarters of the Kanem Borno Empire under the ‘Mai’ Dynasty, to boost tourism and academic research.

The Secretary to the State Government (SSG), Alhaji Baba Malam-Wali, disclosed this to the News Agency of Nigeria (NAN) in Damaturu on Friday.

NAN reports that the ruins of the ancient city which was the capital of Kanem Borno Empire between 1460 and 1809, are still visible in its site.

Malam-Wali said the state government had constituted a committee under the chairmanship of the SSG with the Vice- Chancellor and the Registrar of the State’s University, historians, archeologists and Islamic scholars as members.

He said the committee was collecting archives on the history of Ngazargamu at the Arewa House, Kaduna, and Ibadan Museum, while the University of Maiduguri was commissioned to create a model of the city.

“Some scholars in Germany have already indicated interest to work in the project,” he said.

According to the SSG, the state government is partnering with the National Commission for Museums and Monuments to excavate the sites.

“We have also communicated to UNESCO for consideration of the city as a world Heritage site,” he said.

Malam-Wali also said that the site would showcase life in Ngazargamu, administrative skills, commerce and the rich Islamic knowledge the capital city was known for.

“The city has huge tourism potential which will be exploited by the state government to attract scholars, researchers and tourists from across the world with financial benefits to the state,” he said. (NAN)