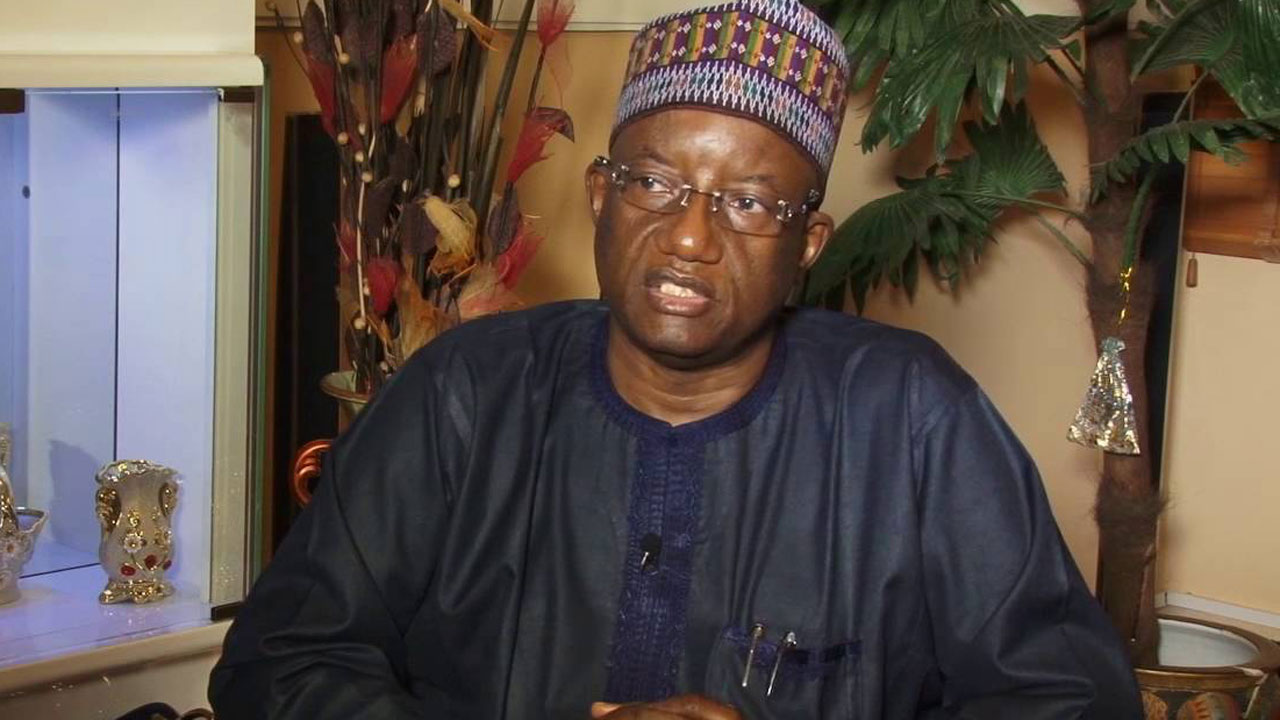 The Revenue Mobilisation Allocation and Fiscal Commission (RMAFC), as part of its efforts to boost revenue accruals into the federation account, has recovered N57.7 billion unremitted revenues from collecting banks.

Acting Chairman of RMAFC, Mr Shettima Abba-Gana, said this in a statement issued by Mr Mohammed Ibrahim, the Head, Public Relations of the Commission on Tuesday in Abuja.

He said the recovery followed intensive verification and reconciliation of revenue collections and remittances by collecting banks engaged by the Nigeria Customs Service (NCS) and the Federal Inland Revenue Service (FIRS) from July 2012 to Dec. 2015.

He said that N48.7 billion had already been recovered and remitted into the federation account.

According to him, the remaining balance of N9.07 billion which relates to withholding tax on dividend only, has been duly released to the benefitting States Boards of Internal Revenue (SBIR).

Abba-Gana also said that in the course of the still on-going exercise, the commission had to seek the intervention of the Economic and Financial Crimes Commission (EFCC) in the recoveries.

This, he said, was because of the uncooperative attitude earlier exhibited by some revenue generating agencies and collecting banks.

He, however, re-emphasised the commission’s resolve to follow up on the outstanding balance of N16.4 billion liabilities established which demand notice were issued to banks but yet to be defrayed.

The statement recalled that in an earlier exercise covering Jan. 2008 to June 2012, RMAFC had announced the recovery of N4.2 billion from the banks promising that more recoveries would be made.

“Buoyed by the huge success recorded, the Commission, following the approval of the National Economic Council (NEC) launched the second phase of the exercise covering July 2012 to Dec. 2015, which so far established the sum of N57.7 billion.”

RMAFC was established to monitor accruals into and disbursement of revenue from the federation account, review from time to time, the revenue allocation formula and principles in operation to ensure conformity with changing realities. (NAN)