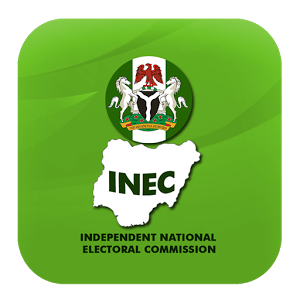 The News Agency of Nigeria (NAN) reports that the workshop, which held in Lagos, was organized by the European Centre for Electoral Support (ECEC) and had Civil Society Organisations (CSOs) in attendance.

The event centred on the role of CSOs in mobilising women for ongoing CVR and collection of the PVCs.

Ogunmola told the News Agency of Nigeria (NAN) that INEC was determined to register all eligible voters before the 2019 general elections to enable them perform their civic responsibility.

“We have announced that from the second week of

May, the new registrants will be collecting their PVCs.

“In fact, most of the new PVCs have been sent to the states; we hope that by the second week of May, we will start the distribution.”

He expressed concerned about the uncollected 1.4 million PVCs in Lagos state, noting that the commission was trying to employ other strategies to ensure that most of the cards were collected.

The INEC commissioner said the commission was making efforts to get the Voter Identification Number (VIN) of the people involved, get their addresses and published their names on INEC website.

He said that state governments had resolved to assist the commission to publish the names of the owners of the unclaimed PVCs.

According to him, voter apathy, lack of adequate sensitisation and societal issues have been identified as reasons for low participation of women in the electoral process.

Ogunmola urged the CSOs and other stakeholders to support the commisson in sensitising and mobilising the people for the collection of PVCs.

On his part, Mr David Le Notre, Project Director/Senior Electoral Expert, ECES, said that women, who constituted about half of the population must be carried along in every facet of the development. (NAN)