Reps to pass 2018 budget next Tuesday-Namdas

The House of Representatives on Thursday says it has finally resolved to pass the 2018 Appropriation Bill next Tuesday. 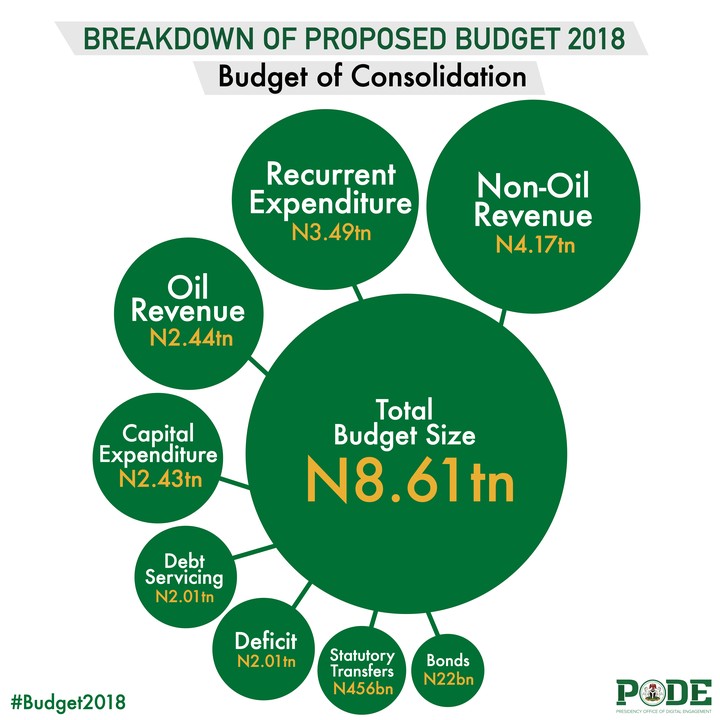 The Chairman of the House Committee on Media and Public Affairs, Rep. Abdulrazak Namdas, disclosed this in Abuja, while briefing newsmen.

He expressed regret at the inability of the National Assembly to pass the budget on time.

Namdas said, “We have not been able to pass the budget last week, but by the grace of God, we will lay it next Tuesday and pass it hopefully same day.”

The House spokesman said the House would observe three-day mourning in honour of victims of herdsmen attacks in Benue and other states of the federation after the passage of the budget.

He said the House would definitely suspend plenary for three days but that such would be done in a manner that would not affect other national assignments.

The spokesman stressed that the House was concerned at the spate of killings across the country.

In April, the leadership of the National Assembly met with President Muhammadu Buhari in order to reconcile their differences to facilitate the passage of budget.

President Buhari presented a 2018 budget of N8.6 trillion to a joint session of the National Assembly on Nov. 7, 2017.

After the presentation, both chambers of the National Assembly had promised to pass the budget on time.

However, they claimed that sustained differences between committees of both chambers and heads of Ministries, Departments and Agencies (MDAs) forestalled the early passage of the budget.

After the meeting, the president ordered all Ministries, Departments and Agencies (MDAs) to resume the defence of the appropriation bill.

He also directed all heads of MDAs to submit details of their budgets to the National Assembly for scrutiny. (NAN)