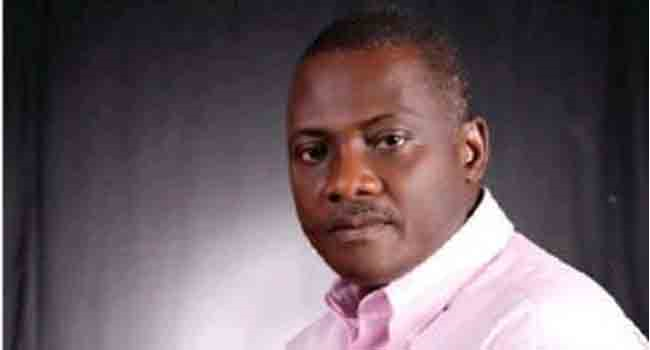 The Chairman of Innoson Motors, Mr Innocent Chukwuma, has been declared wanted by a Special Offences Court sitting in Lagos.

He was declared wanted on Thursday following his continuous refusal to attend court proceedings for his alleged fraud trial.

Justice Mojisola Dada issued the bench warrant for his arrest after he failed to appear in court for his arraignment for the fifth time.

Chukwuma who is standing trial in a matter between his company and the Economic and Financial Crimes Commission (EFCC) had previously failed to make an appearance in court for his arraignment on Jan. 17, Feb. 9, March 14 and April 25.

He was arraigned alongside his company for allegedly forging documents to facilitate the clearing of some goods at the port.

Specifically, he was alleged to have forged documents purportedly emanating from GTB Bank.

The issue, however, degenerated as Innoson alleged victimization and harassment by the EFCC and GTB Bank.

During the proceedings of March 14, it was revealed that Innoson had petitioned the National Judicial Council (NJC) over Justice Mojisola Dada, the judge trying the case.

At today’s proceedings, EFCC ‘s Counsel, Mr Anselem Ozioko, said, “this appears to be the fifth time this matter is coming up before your Lordship for arraignment’’.

“The learned Senior Advocate of Nigeria representing the second defendant (Innoson) is still insisting on taking his application without ensuring the defendant is physically present in court.

“What my learned friends, the defence counsel are doing is contemptuous.

“We shall be applying for an order to declare the second defendant wanted,” he said.

In granting Ozioko’s request, Justice Dada said, “The second defendant is hereby declared wanted and the case adjourned until June 22 for possible arraignment.”