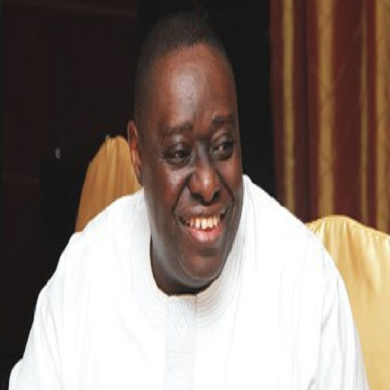 Mr. Gbadebowale Wayne  Aboderin, the chairman of Punch newspapers is dead. He was 60 years old.

His death was announced today by the newspaper.

He attended the Government College, Ibadan and trained as a pilot in the United States.

A sports enthusiast and philanthropist, he was the founder and chairman of  the Dolphins Female  Basketball Foundation, and also a former chairman of the Lagos State Basketball Association.

He was a one-time vice-president of the Nigerian Basketball Supporters Club.

He is survived by his wife, Titilayo, and children.