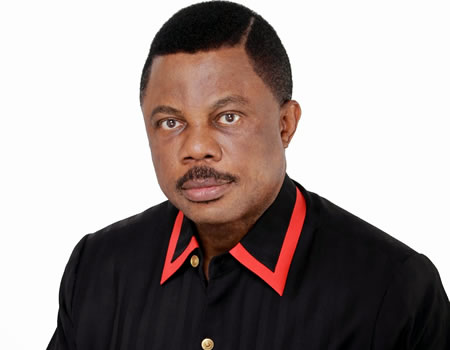 A statemnt on Friday in Awka stated that the vehicles were handed over to the agencies at the Governor’s Lodge, Amawbia near Awka on Thursday.

The statement, issued by Mr James Eze, the Chief Press Secretary to the Governor, reported Obiano as saying that the buses would assist the agencies in effective execution of their jobs.

“Security is our priority, especially among students. I want you to consolidate on the security we have provided in the state.

The governor, however, urged them to make judicious use of the buses, to serve the purpose for which they were presented.

While promising to utilise the buses effectively, Okwuosa stressed that Gov. Obiano had surpassed previous administrations in spreading developments across the state. (NAN)