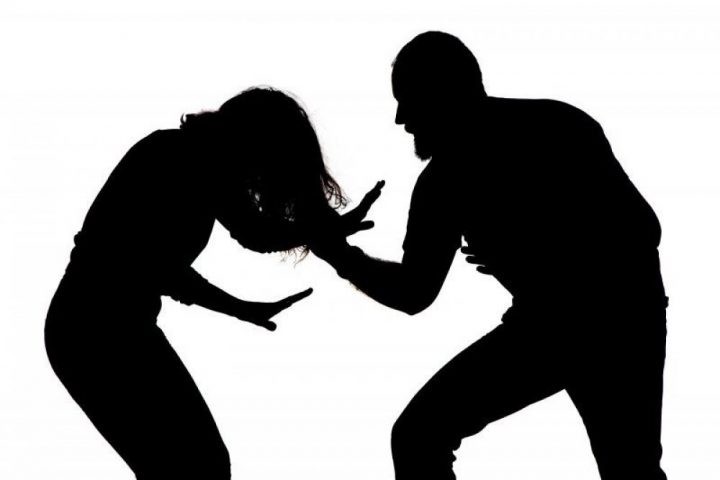 Abani told the News Agency of Nigeria (NAN) in Gombe on Friday that in the  state alone, domestic violence topped the list of cases being handled by the commission.
He said that the aim was to ensure that such cases did not continue to linger in the regular courts.
‘From January to May, the commission recorded about 137 cases, out of which about 60 per cent were domestic violence issues.
“We have many of these cases in both Sharia and other courts; domestic violence is responsible for the series of divorce in the state.
“As an investigation officer, I recommend that a separate court be established, through legislation, to handle cases of domestic violence, otherwise such matters will continue to linger in regular courts, with its social implications.
‘With separate courts, cases will be treated speedily and judgment passed to deter future occurrences,” he said.
Also speaking to NAN, former Gombe State Head of Service, Dr Daniel Musa, said social media, quest for materialism and reduction in religious influence, were some of the causes of domestic violence.
“Social media has negatively affected a lot of values that hitherto shaped our society.
“Women liberation movement, lesbianism, quest for gender equality, single parenting, drug abuse and materialism are some of the causes of domestic violence.
“We must return to our religious and traditional values that once shaped our society,” Musa said. (NAN)