The Federal Airports Authority of Nigeria (FAAN), says that no fewer than 1.02 million passengers travelled through the Nnamdi Azikiwe International Airport, Abuja during the first quarter of 2018. 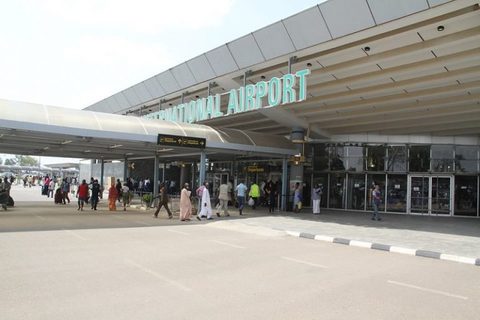 FAAN’s First Quarter Report obtained by the News Agency of Nigeria (NAN), on Monday, in Abuja showed a 38.9 per cent growth from 623,727 recorded during the same quarter in 2017.

NAN reports that the growth recorded could not be unconnected to the closure of the airport between March 8 and April 19, 2017 for the rehabilitation of its runway.

The monthly breakdown showed that 339,452 passengers comprising 263,625 domestic and 75,827 international passengers were recorded in January.

The report showed that 10,406 aircraft movements were recorded on domestic routes and 2,144 on international route.

The report further disclosed that 866,664 tons of cargo was recorded on international flights comprising 801,144 tons on arrivals and 65,520 tons on departures during the period.