Mr Allen Onyema, the Chief Executive Officer of Air Peace has asked the Federal Government to create an enabling environment for local airlines to succeed and compete favourably with their foreign counterparts operating in the country.

Onyema made the call at the Award Night organised by the League of Aviation and Airport Correspondent (LAAC) in Lagos on Thursday. 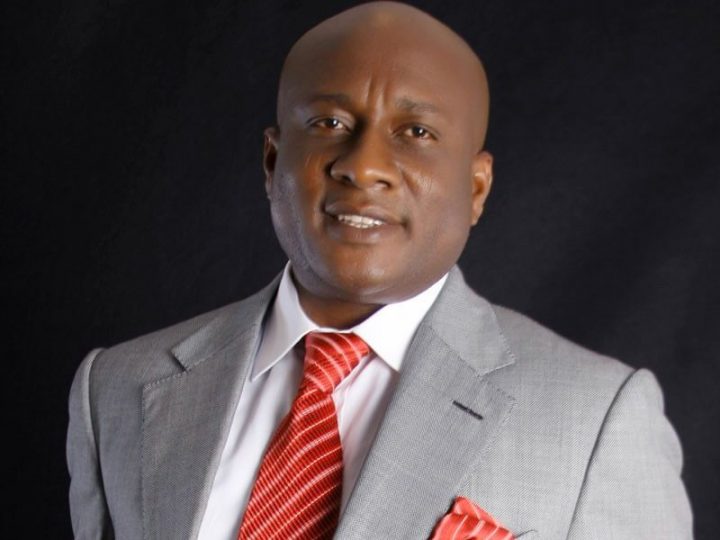 The News Agency of Nigeria (NAN) reports that the theme of the event was “Financing Aviation Development through Private Sector Partnership”.

Onyema said the local airlines could not compete favourably with the foreign airlines because their counterparts were being given preferential treatment over them.

The airline boss said that the kind of charges the local airlines were made to pay, no foreign airline pays such in Nigeria.

According to him, such charges were against the spirit of the International Air

The chief executive officer appealed to the government to give preferential treatment to its own local airlines for them to thrive.

“Nigeria should not have opened her doors unrestricted in the name of open skies while the foreign airlines countries are not allowing us easy gateway into their countries.

“We have a country in West Africa; they do four to five frequencies into our country everyday, while no single airline from Nigeria is going into their country.

“Not that we do not want to go there, but they are making it impossible because when we go there, the country slams us landing cost amounting to about 10, 000 dollars,” Onyema said.

“For every landing we did, the country is expecting about 10,000 dollars, how many passengers are we carrying on our flight for us to meet with the bogus charges?

“This is impossible; however, these foreign airlines are not getting the same harsh treatment in Nigeria.

“Meanwhile in Nigeria, we are laying a red carpet for foreign airlines to rape our economy, this should not be at all.”

Onyema said the local airlines were in support of the Single African Air Transport Market (SAATM) if there would be a level of reciprocity because it should not be a one-sided approach.

He argued that in the name of open sky, the government should not do unrestricted traffic to the foreign airlines because they were not doing the same thing to the Nigeria airlines in their countries.

“Togo even wrote to me stopping me from coming to their country just because they said one other Nigerian airline has been given landing right to enter into the country.

“Meanwhile Asky Airline of Togo comes into Nigeria about five times per day until I wanted to press court charges against the country that was when it now gave Air Peace the permit.

“Even at that, they still wait for us in their country to frustrate us, this is the kind of treatment Nigeria airlines have been receiving from most of these foreign airlines countries.

“So, the Nigerian government has to protect the local airlines by giving us tax holidays, reducing the landing cost, that will make our business to thrive successfully,” he said.

Onyema said the airlines were not asking government for a bailout fund but an enabling environment for local airlines to operate at its optimum level. (NAN)